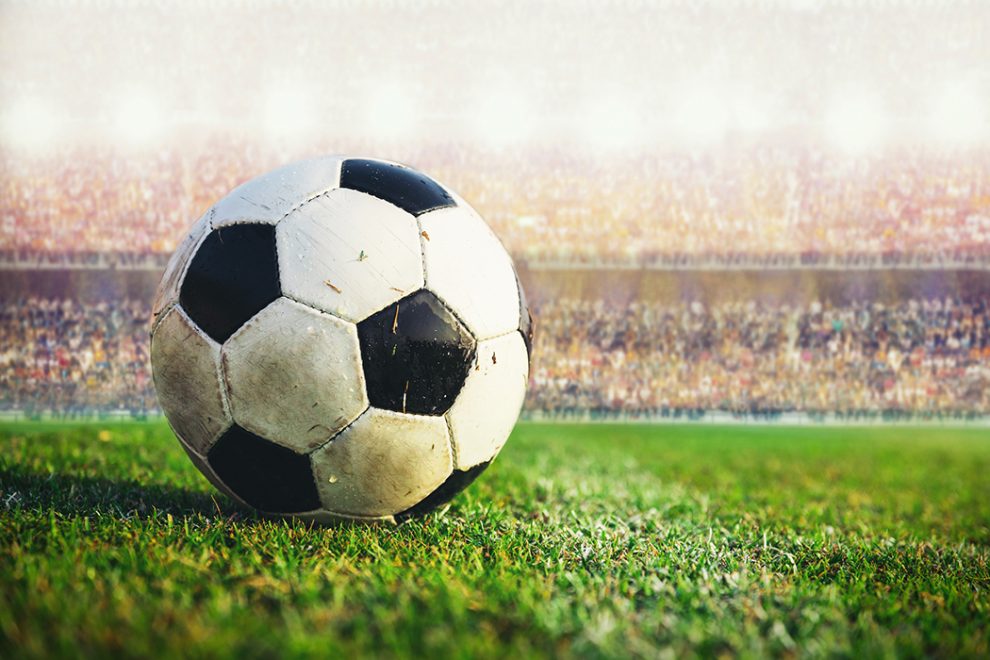 It’s not often that sport and music can intertwine into one clear career, but some star have made it happen throughout their careers. Some have had success, while others have had more success. It’s fair to say that the only time music and sport perfectly match is during the half-time show at the Super Bowl, and you can find the latest odds for the big game next year at Caesars sportsbook.

There is no doubting the sheer brilliance that Paul Gascoigne had on the football pitch. His performances during Euro 96 and the World Cup in 1990 ensured that he had a special place in the hearts of all English fans, with his goal against Scotland at Euro 96 still renowned as one of the best that has ever been scored in the game.

However, despite this success on the field, he ventured into the world of music in 1990 after the World Cup and released a song titled ‘Fog on the Tyne’. The song was a hit commercially as it reached number two in the UK charts and saw him awarded a gold disc.

If you are an Englishman that is getting ready for the start of a major competition, then you’re bound to hear ‘World in Motion’ at least a handful of times. The song is undoubtedly one of the best efforts to integrate football and music, and the rap section of the song by John Barnes is something that to this day remember.

The song was released by New Order, but it was the part that featured Barnes that really captured the imagination. The song topped the UK Charts, and spent nearly 20 weeks in the top 75. Barnes later released the ‘Anfield Rap’, but it was ‘World in Motion’ that remains his best work.

Andy Cole was one of the most frightening strikers in the world of football during the peak of his career. He spent six years at Manchester United, where he scored 93 goals in 195 games. Cole would win everything that there was to win during his career, including the historic treble of the Premier League, Champions League and FA Cup with Manchester United in the 1998-1999 season.

Defences were petrified of Cole throughout his career, but it’s fair to say that musicians weren’t. In 1999, he released his debut single, which was titled ‘Outstanding’. The single was a flop and peaked at 69th in the UK Charts.

James Allan may be the lesser-known person on this list among football fans, and that is because his success has mainly come within the music industry. During his career, Allan played as a winger for Queen’s Park and East Fife, and also finished a runner-up in the 2000-01 Scottish Third tier. However, his big break came after he formed the rock band Glasvegas. The group supported Kings of Leon during their US tour, and they are still regarded as one of the best live bands in the United Kingdom.

NEW MUSIC: The exceptionally talented Bea Miller teams up with Portland rapper Aminé for “FEEL SOMETHING DIFFERENT”
6 Tips for Getting an Accurate Tarot Reading
Comment