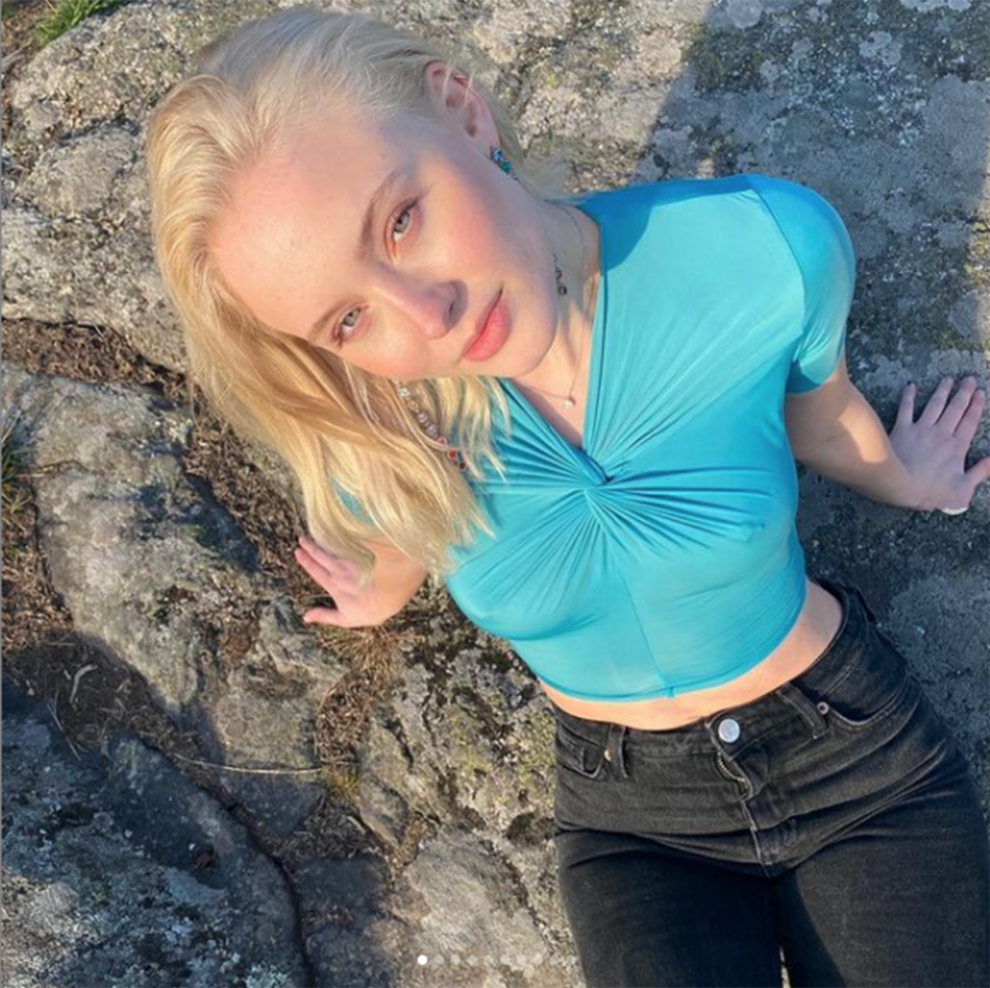 Today, multi-platinum pop star Zara Larsson has made her forthcoming album, Poster Girl, available for fans to pre-order and pre-save across digital streaming platforms. The album is slated to be released on March 5th via TEN/Epic Records.