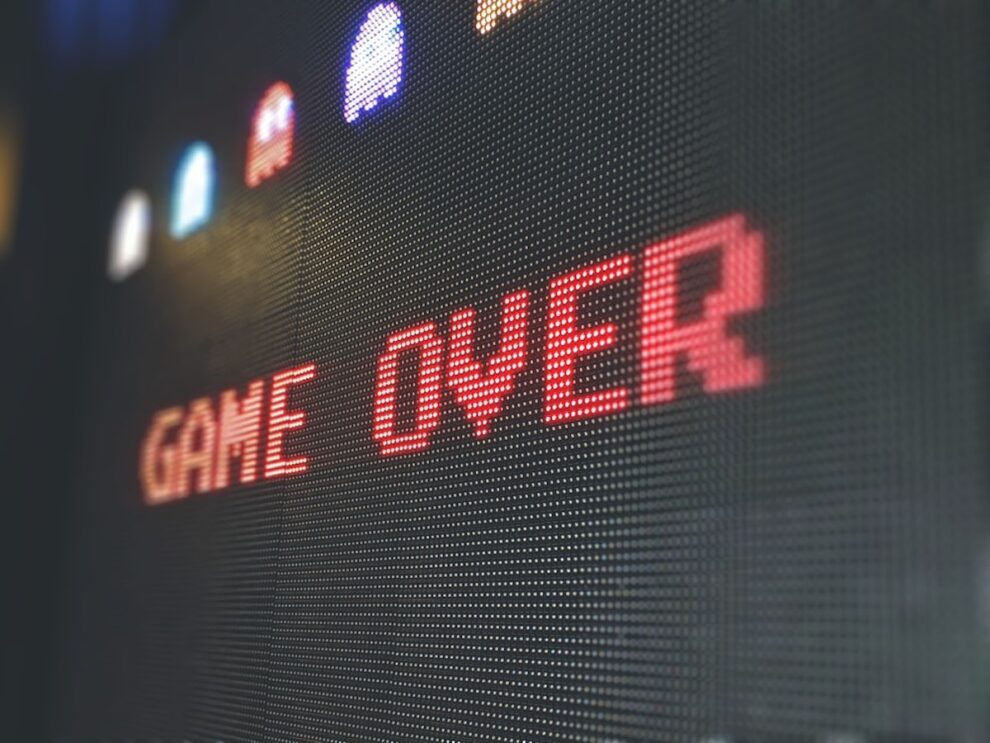 Art is a very subjective medium. What one person sees as a masterpiece, someone else could perceive to be unimaginative, derivative, or a blatant rehashing of someone else’s work.

One of the best examples of this is modern art. Some people believe it to be inspired, providing a hard-hitting statement about contemporary society. Other people might just look at it as a colored square that required no talent at all to paint.

It is perhaps this exact reason why there is so much debate around whether video games are also a form of art. There are many arguments for and against, so let’s take a look.

Not a Traditional Form of Art

Most traditional forms of art are not interactive. They’re one-way mediums, providing a message to the viewer who can choose to interpret that in any way they wish. This is true of paintings, tapestries, sculptures, murals, and even books, movies, music, and television shows.

The artist has complete control over what journey the viewer has. Games democratize this and place some of this control in the hands of the person playing.

There is plenty of precedent for this though. Over the years, dozens of artists have created interactive installations that have allowed the public to play a part in the art. Examples include Yard by Alan Karpow back in 1961 and Test Site by Carsten Holler in 2006.

A Medium for Artist Expression

Games are a way for artists to express themselves. They are a way to create characters and entire worlds in whatever way you want. This is very much like a movie script or a painting.

In online casinos, slots provide a blank canvas for artistic expression and storytelling. In addition to the branded games that contain iconography and characters from popular movies and television shows, there are online slot games themed around different topics like historical periods like Ancient Egypt and Ancient Greece; famous idioms like “in the dog house”; and even outer space.

Players can also use games to express themselves. Firstly, many games allow players to customize their characters, molding them into an extension of their own personality or creating something from their imaginations.

They can also play the game in whatever way they want. For example, while playing Grand Theft Auto, the player may choose to drive slowly around the streets as though they were out for a leisurely cruise. Alternatively, they may wish to create complete carnage in the city, if that’s what they’d prefer.

A Method of Storytelling

Art is a way for people to tell stories. Early humans painted the insides of caves, they weaved giant tapestries and passed on stories through word of mouth. Books, music, plays, musicals, films, and television shows are all forms of art that we use to spread a message today.

Video games are no different. They share many similarities with these one-way forms of storytelling. They include lead and secondary characters, they have a main plot that is supported by sub-plots, and there are plenty of twists and turns along the way.

It isn’t just those in the video game industry that believe this either. The legendary Hollywood actor Samuel L. Jackson, who is famous for his roles in films like Coach Carter (2005), Snakes on a Plane (2006), and Pulp Fiction (1994), is a big believer in video games as a medium for storytelling. He once said in an interview that he believes that modern video games are very similar to movies and that they were more entertaining. To back up his words, Jackson has been a voice actor in numerous video games, including Grand Theft Auto San Andreas, LEGO Marvel Avengers, and Afro Samurai.

Art is subjective. That means there will always be contrasting views about what should and shouldn’t be classed as art. Video games are one of the mediums that are most hotly debated in this regard, but the evidence is clear, by almost all objective measurements, video games are definitely a form of art.