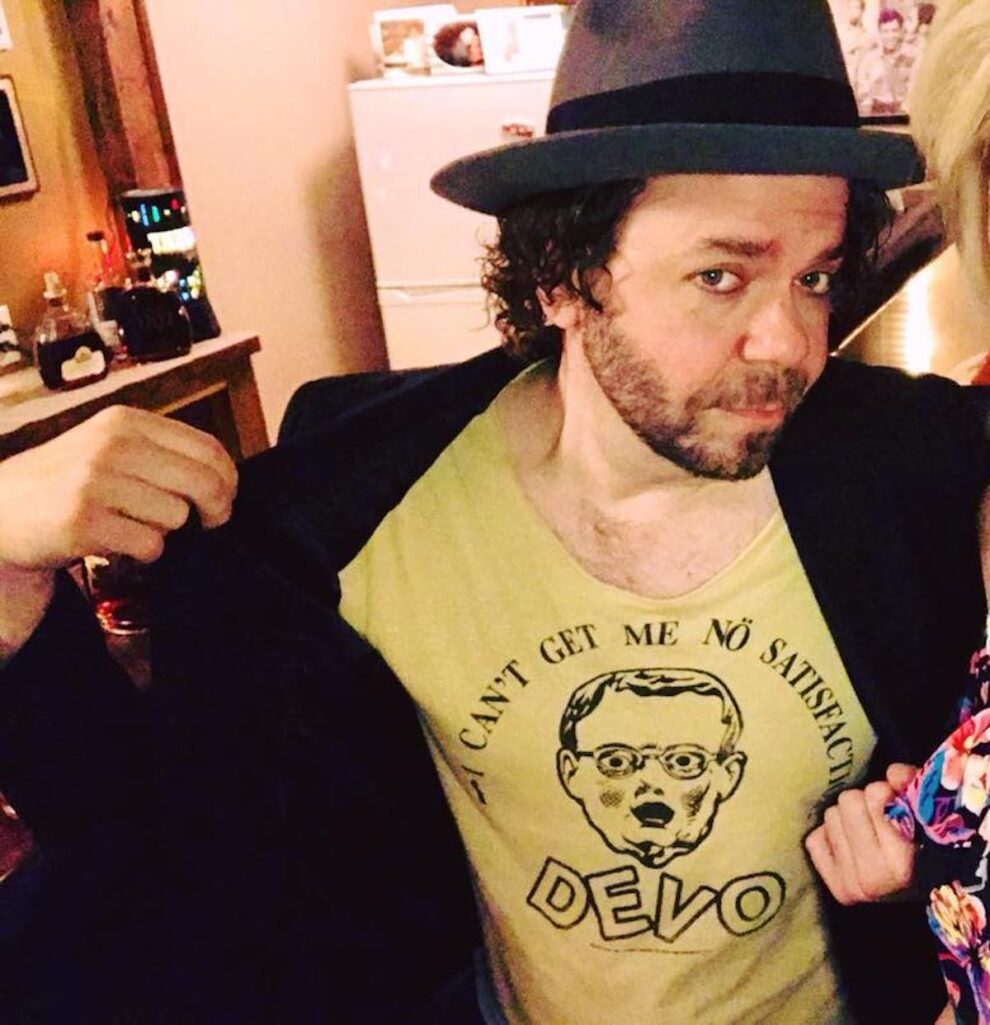 Dave Schulz – known for his work with a seemingly endless array of artists – has enlisted an ensemble of masterful musicians for a remake of New Radicals’ unforgettable 1998 pop smash, “You Get What You Give.”

“In addition to Robby [Takac] whom I’ve known most of my life having grown up in Buffalo and of course from touring with the Goo Goo Dolls, I specifically chose members of different bands that spanned a wide array of styles and decades to contribute to this project,” said Schulz.