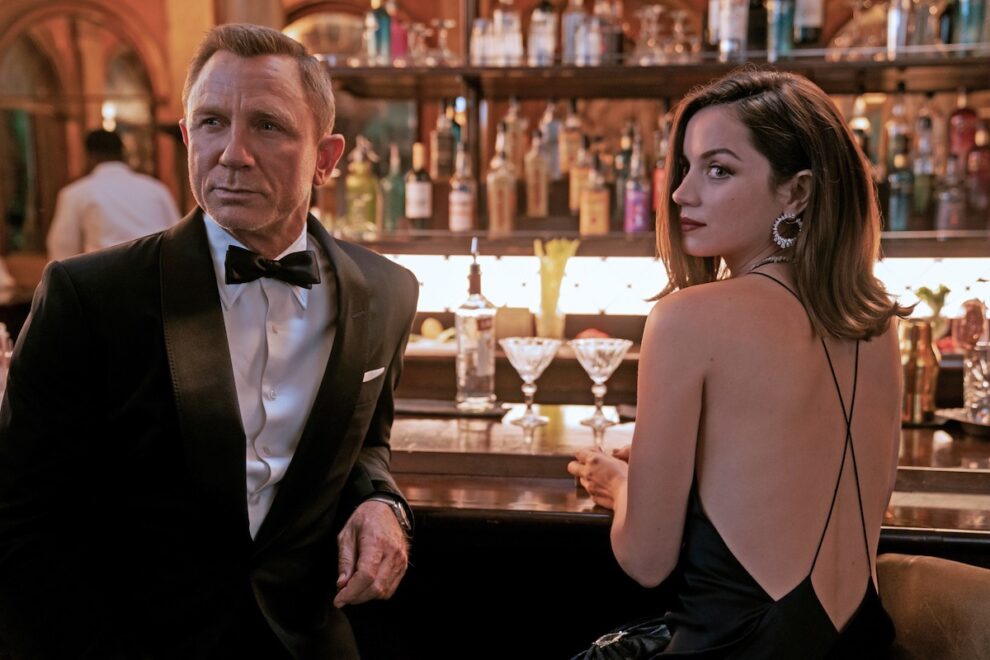 What do you think of when someone mentions modern art to you? This might seem more likely to be pretty paintings or sculptures, but there is far more to it. When you think about music, you realize how much of an underrated art form it is and the different ways that it can impact how you think and feel.

Let’s look at a film score as an example. Music is designed to make you feel specific emotions at any given moment within a film or television show, and through this, it can be quite impressive to see what role it plays. Sometimes the soundtrack can be considerably more important than the leading actors, as, without music in the background, you are likely just left with two people having a conversation. Certain music styles can help you to identify with a character and understand their role in the story, while it is possible to also set the tone for a film with only a few bars of a particular track. Look at the Lord of the Rings trilogy as an example. The heavy drums and loud horns during the March of the Uruk-hai help to signify the immediate danger that the main protagonists are in, setting up key plot points in the process.

Music can help your daily life

It is not just with films that music can impact as it can also influence everyday life. External influences can often determine the type of music you choose to listen to, but the reasoning is influenced by how the music makes you feel. Think about the occasions when you are laid on a bed trying to relax. Softer music with a slower tempo tends to help when trying to unwind as it helps to soothe both your mind and your muscles. Such is the versatility of music that it has a strong impact on your mental wellbeing as well as helping to reduce stress. It might not seem like much, but it shows just how versatile music can be.

Casinos use audio for positive reinforcement

Now the world of casinos and online slots have a more surprising relationship with music. For starters, certain music is used as the soundtrack to games to entice and excite gamers in the hope that they will continue playing and invest more of their time. Couple that with the flashing lights, and it helps to cause a rush of adrenaline that is difficult to replicate. It is all subconscious, but the effects are immediately noticeable. Even sites like jackpotcity can reinforce this as the soundtracks are built to encourage continued gameplay and to help the players enjoy themselves. Without the clever use of music, the games might not be half as popular.

All of the above examples show different ways that music is used to evoke certain emotions, and it just goes to show, it doesn’t matter if you are stuck in the rain or even just unwinding at home. Music comes in many forms, and all of them can have an impact. It is just a matter of testing what music works to get the desired result.