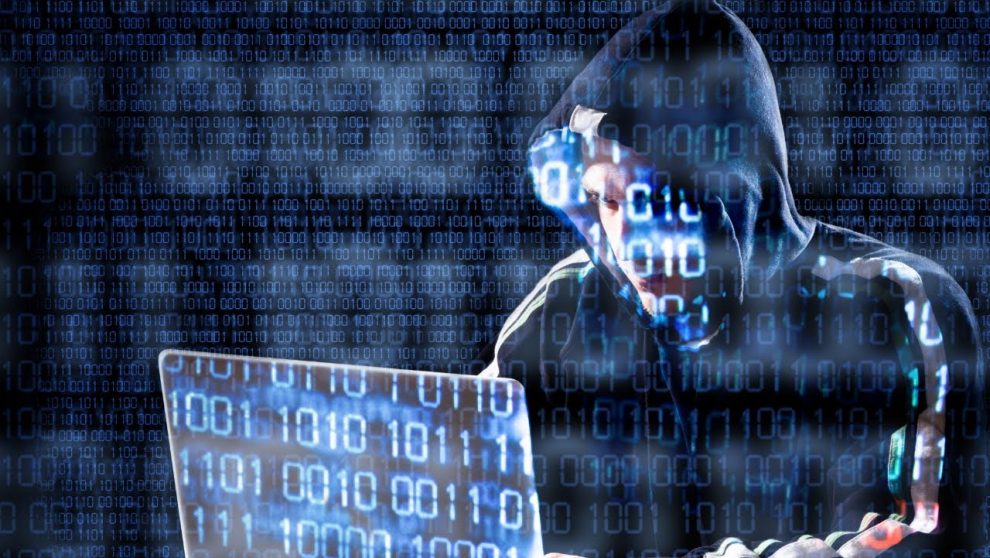 Imagine a few weeks from now, a website selling a “million dollar painting” for just a thousand bucks – which has been infringed upon/pirated by cyber criminals and sold in the underground Web.

The price is affordable, and no harm is done to anyone … at least from the consumer’s perspective. But piracy and cyber crime have harsh implications on the owner of the work being ripped off.

Here’s the kicker – the original works of art and data of musicians and artists is under the radar of cyber criminals. Adversaries are conducting direct attacks on websites and servers of artists and musicians as well as art hosting and music distribution services.

An example is the attack on TuneCore, the online record label/music distribution service. The company disclosed that its database was attacked by adversaries and the personal information of many of its customers was compromised. Because of the beach, millions of musicians had their data breached.

What Do Cyber Criminals Do With The Original Work & Data?

The more details adversaries gather following an attack, the more it becomes valuable. Hackers are able to make serious money if the work they stole is worth in millions, such as those original music tracks and paintings that carry intellectual property. They can earn in the following ways:

Apart from original works, cyber criminals may also steal first and second copies of tracks and art that sell for less ($10). This may not sound like a windfall, but when multiplied by millions of artworks and records, it adds up quickly.

Botnets that target entire platforms (like TuneCore) make even more money. Cyber criminals get email addresses of owners and then send mass malware to those email addresses, growing their botnets and earnings in the process.

How to Protect Your Work & Data?

The first step is to register your work with the U.S. Copyright Office as soon as it is made available publicly through your website or offline channels. This helps because when there’s an infringement of your work, you’d be entitled to monetary compensation in statutory damages plus any legal fee. A number of works can be registered in a single copyright application, which keeps legal costs low.

But doing this won’t directly protect your work and data; it would just get you compensation. If you’re hosting your work and data on a third-party platform, ensure it has robust threat intelligence security, and invest in such a solution if you’re doing it through your own website. This kind of a solution aids in work and data loss prevention by helping artists, musicians, and third-party platforms secure work outside of “underground walls” by securing threat parameters.

Your work is valuable; so make sure you’re doing everything to keep it safe.