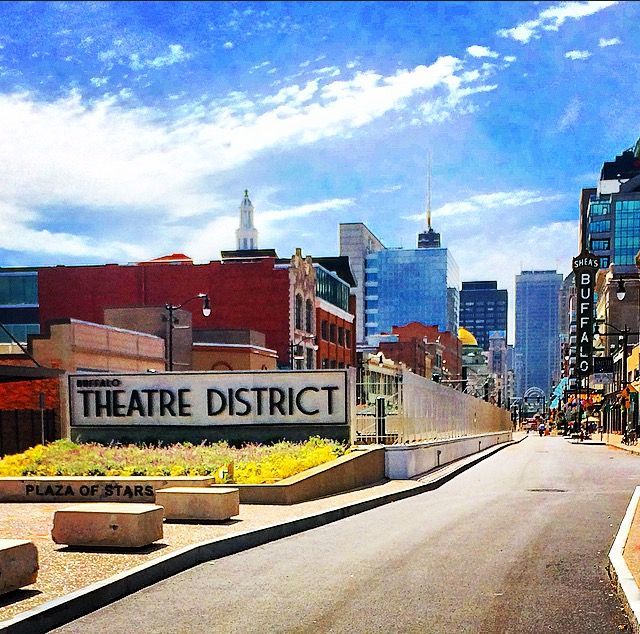 Bruce Bruce to get loose at Helium
News of the Weird