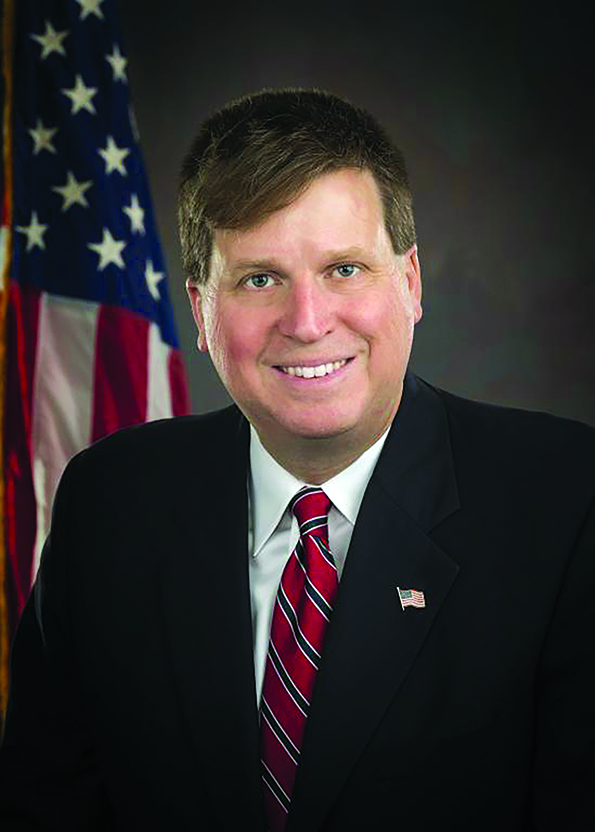 The Democratic primary for Erie County district attorney won’t be decided until voters cast their ballots on Sept. 13, but the campaign of Acting DA Michael Flaherty has released the results of a telephone poll conducted between July 28 and July 31 with 400 likely primary voters that shows Flaherty with a 29 point lead over endorsed Democrat John Flynn and 36 points more than insurgent Democrat Mark Sacha.

The poll was conducted by David Binder Research and shows Flaherty with 43 percent of the vote compared to 14 percent for Tonawanda Town Attorney John Flynn and 7 percent for former assistant district attorney March Sacha.

We received a copy of the Binder poll from the Flaherty camp this week, only a week after Flynn claimed his campaign was gaining momentum with continuing fund-raising success, particularly in the legal community, and the endorsements of five major police unions.
Contacted about the results showing him trailing Flaherty, Flynn said the “push poll” was based on lies about his record and that the questions in the poll were biased against him.

“Their poll is a joke,” said Flynn. “It is a desperate attempt by a desperate candidate.”
According to the poll released by acting DA’s campaign, “Flaherty is better known and more popular than Flynn or Sacha. As the Acting District Attorney, Flaherty (37% favorable, 8% Unfavorable) holds a large lead in favorability over both Flynn (22%, 6%), and Sacha (16%, 4%). Further, a majority of voters (51%) say Flaherty is doing a good or excellent job as Acting District Attorney, with only 31% rating it only fair or poor.”

The poll says Flaherty maintains his large lead after voters heard each candidate’s professional history and plans for the office if elected, earning 43 percent of the vote to 19 percent for Flynn and 18 percent for Sacha.

The poll must be put in context as Flaherty has had the benefit of incumbency for several months and has gained lots of exposure through the media just being the acting district attorney, announcing arrests and establishing his own identity in the office, breaking from some of the past policies of former District Attorney Frank Sedita who is now a State Supreme Court judge.

Flynn has been a raising money at a fast clip over the last three months and can be expected to put that money to work in television advertising and mailings in the coming weeks to tell voters who he is and what he plans to do if elected to the office of district attorney. Flynn is certainly counting on the support of Erie County Democratic Chairman Jeremy Zellner’s party machine to help with advertising and getting his vote out on primary day.

But it is also true that Flaherty will continue to be the acting district attorney and use his incumbency to help tell people what he would do if elected to a full four-year term as the chief prosecutor after 22 years in the office.

Flynn, who is also the endorsed Conservative Party candidate, sent out a thank-you letter last week to Conservatives who signed his petitions as he faces a challenge for that party’s line from little-known Joe Treanor who is the Republican candidate for district attorney.

For Flaherty, it is win or go home on primary day. If he loses to Flynn for the Democratic line, he is out.