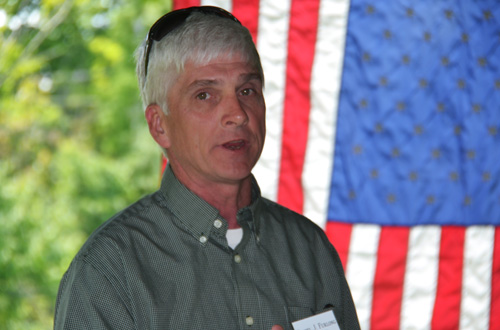 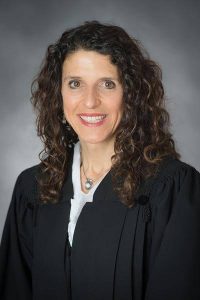 It appears there will be no bipartisan endorsements for the now two open State Supreme Court seats that will be on the ballot in November in the 8th Judicial District covering the eight counties of Western New York to fill the seats of retiring Justice Joseph Glownia and former Justice John Michalek who resigned from the bench in June after pleading guilty to two bribery-related felony charges.

While there were several potential candidates vying for party support just a few weeks ago after Michalek’s resignation opened up a second seat, including highly regarded Niagara Falls attorney John DelMonte, we have learned that four candidates have emerged, two Democrats and two Republicans, who will likely be selected by the

judicial nominating conventions next month after the Sept. 13th primary vote. Only one will be from outside Erie County.

“They have all put their credentials out there and are looking for support among the minor parties,” said Conservative Party Chairman Ralph Lorigo. Erie County GOP Chairman Nick Langworthy and Democratic Chairman Jeremy Zellner will control

the major party endorsements at the judicial nominating conventions of the eight counties between Sept. 13 and 26th as Erie County enjoys that status by virtue of weighted voting superiority.

Given the special state grand jury investigation that led to the charges against Justice Michalek and his subsequent guilty plea, the climate was not seen as favorable to a one-for-one cross endorsement, a familiar scenario that has often been criticized for not giving voters an opportunity to decide who will sit on the Supreme Court bench.

That won’t be the case this year.

Is there ‘Pay to Play’ at City Hall? Contributors to Mayor Brown get City Contracts!!
Schroeder Sees a ‘Tale of Two Cities, recalls Mario Cuomo
Comment