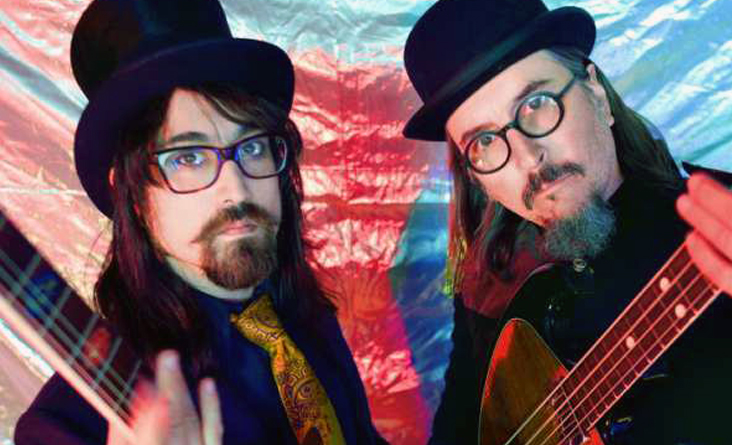 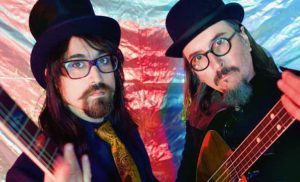 Primus’ Les Claypool and Sean Lennon (son of John and Yoko) perform songs from their brand new release “The Monolith of Phobos.” Lennon explains about his new psyche-pop project “That music attracts me because it’s very elaborate and sophicated.” 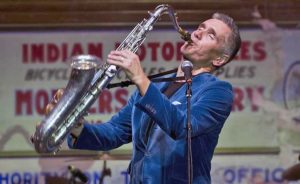 On June 11th, Bud Redding was brutally attacked by a drunk man Jazz singers Curtis Stigers and Molly Johnson headline the biggest free music festival in Western New York. 5 stages with bands all day, gourmet food and wine vendors, a classic sports car show and a huge jewelry show are just some of the highlights. Go see America’s art form at its best! 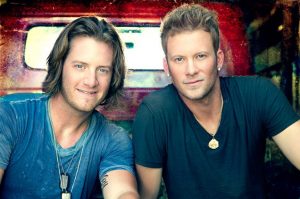 Florida Georgia Line is a country duo of Tyler Hubbard and Brian Kelly. In 2016, the duo became the first and only country artists to receive the Digital Diamond Award for their single “Cruise” crossing the ten times platinum threshold.

ARMS OF AMERICA- A U2 TRIBUTE 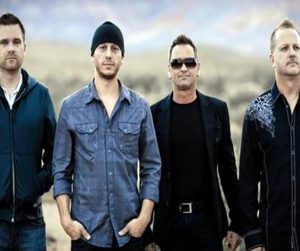 The Arms of America is a remarkable U2 tribute band. They have been nominated as the world’s best tribute band in Las Vegas. Lead singer John Genet has a terrific voice and plays with U2’s low-key flair. The band has real band banter, not just cover band banter. R.A.M.P.D. opens the show

LIVING WITH THE PAST W/Random Order

Arizona-based Living With The Past celebrates the music of Jethro Tull featuring outstanding female guitarist, Carol Roehner. Combining with local guitarist Ron Lo Curto, the band highlights the Jethro Tull of the seventies with heartfelt musicality. Opener Random order salutes King Crimson re-creating some of the most creative and innovative rock ever. 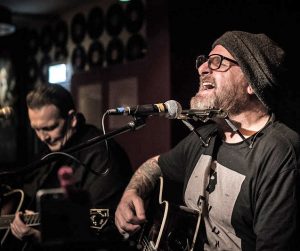 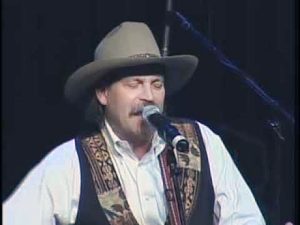