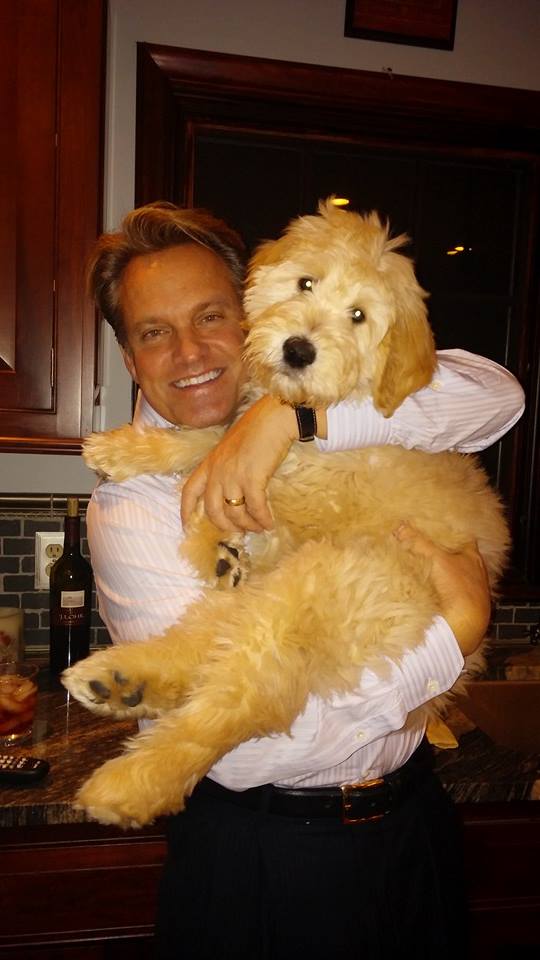 Q: Tell us something the voters might not know about you?

A: My wife Christy and I have been married for 12 years and have been blessed with 2 children,Trevor (12) and Connor (10). My wife and I were raised by single parents and times as kids were not easy. My wife and I are proud of our public school education and we owe our success to our humble public school educations. Later we worked hard to put ourselves through school and have great respect for other WNYers who work hard to over come life’s adversities. I lived in a basement in Detroit that had no heat to start off in law school.

Q: How about after law school?

A: I became and remained a prosecutor for 15 years, earning the WNY prosecutor of the year award in 2003.

Q: What do you do now for a living?

A: I’ve been in private law practice for 25 years fighting for individuals, families and small businesses of WNY.

Q: How do you differ from the other candidates in your race?

A: I am the only candidate to successfully take on an entire state organization and $4 million dollars in TV, radio & literature filled with lies and win a republican primary. Less than 1% have accomplished this task by taking on the corrupt Albany political machine. I’m campaigning and promising that I will be independent of the corrupt party bosses and fight corruption in Albany on behalf of the hard working families of WNY.

Q: In 2014 you beat an incumbent by 20%, that’s never been done before. This year there is no incumbent. Isn’t there a difference?