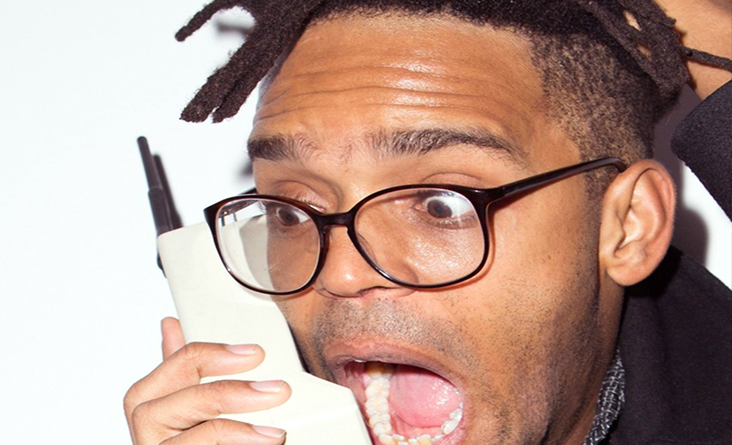 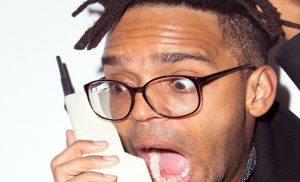 LA rapper Busdriver has been wowing audiences with his patented onslaught of rants, rhythms and musical sensibility. He will be performing from album “RoadOverKill.” Deantoni Parks is one of the finest acrobatic drummers on the scene today.. 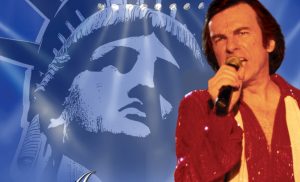 Canadian-born Jay White has been the premiere Neil Diamond impersonator for over thirty years mostly as a headliner in Las Vegas. He has appeared as Neil Diamond in Ron Howard’s movie “Frost/Nixon.” 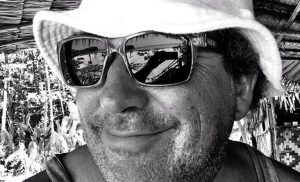 Buffalo-born returns home with a seven-piece band featuring Animal Planet’s Nikki Hicks and their horn section. Jackson is an excellent guitarist and will be performing songs from his new album, “Death by Sunshine.” 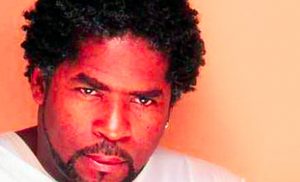 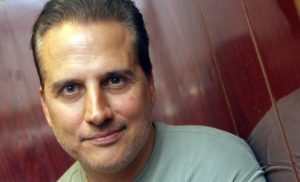 Veteran Stand-up comic Nick Di Paolo is a brutally honest comedian with a seething, sarcastic style. He host one of the most popular podcasts on ITunes, The Nick Di Paolo podcast. His strong political opinions and razor wit have made him favorite on the Howard Stern show. 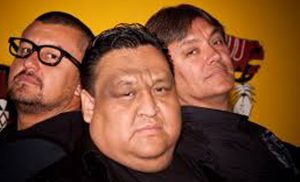 Pow Wow Comedy Jam is an American Indian comedy troupe that was featured on Showtime’s “Goin’ Native” television show. Vaughn Eaglebear, Marc Yaffee and Howie Miller are the stand-ups on this hilarious show. 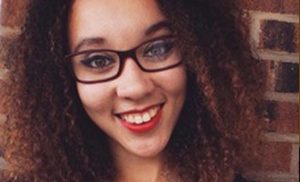 Gorgeous singer Alexandra McArthur brings her beautiful voice and funk band playing soul arrangements with a passion for the organic live recordings of funk and Mowtown.