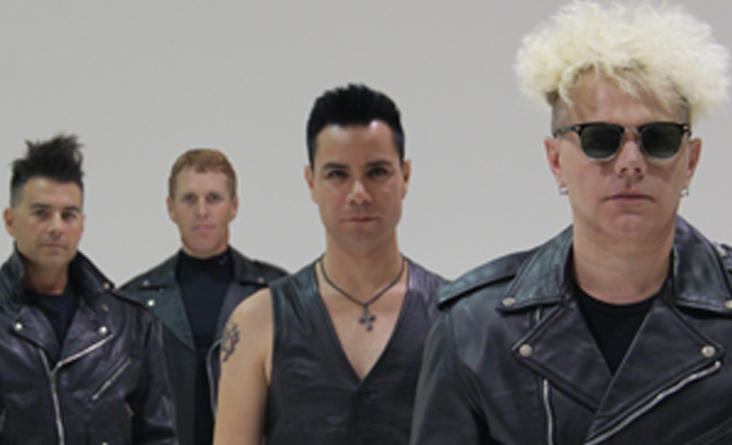 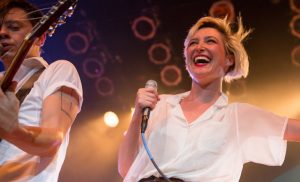 Toronto-based five piece July Talk  create a gritty brand of Rock n’ Roll that features two singers (Peter Dreimanis and Leah Fay) who trade lines in a lyrical face-off that is reckless and poetic. They will perform songs from their latest album “Guns and Ammunition.” 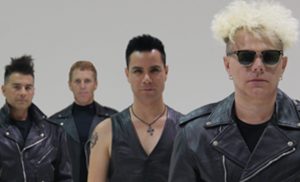 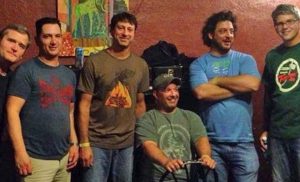 Workingman’s Dead is arguably the best local Grateful Dead cover band ever.  The best part is how much they love playing the songs. The concert opens with the Northend Revival Band. 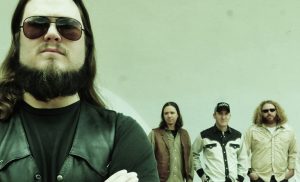 Whitey Morgan and his band are closer to the old-fashioned heart of Nashville with a hardheaded honky-tonk twang that is pure outlaw. “Morgan sings in a gritty baritone reminiscent of Waylon Jennings” says The Chicago Sun Times. 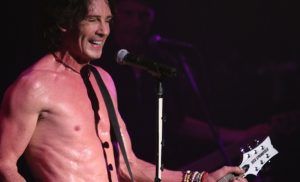 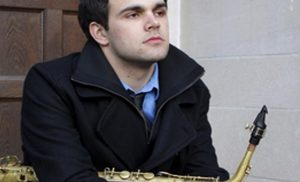 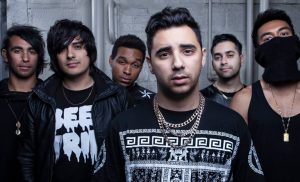 Palisades, formerly known as Marilyn Is Dead, is armed with a combination of post-hardcore and pop-punk influences. Palisades has a big, rich sound with strong catchy choruses along with aggressive melodic screaming.