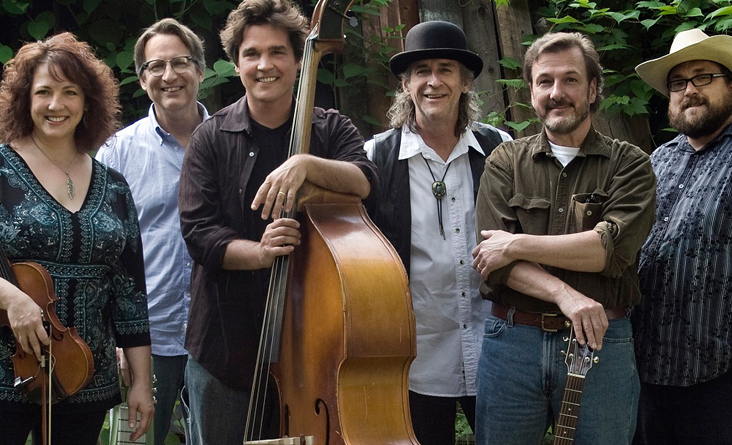 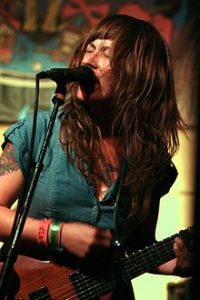 Lemuria has a kind of hardcore-punk-pop sound, if there is such a thing. The band started in Buffalo in 20014 but they’ve been on tour practically every day since. This homecoming show should be a great night. 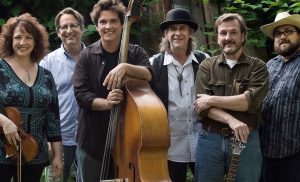 If you haven’t seen the Skiiffleminstrels you owe it to yourself to check them out. If you have seen them you know they’re worth seeing again. At 8pm they’ll stay on and share the stage with Stone Country Band. 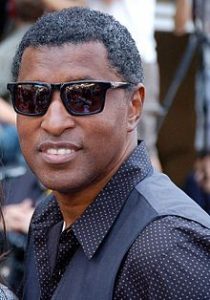 11 -time Grammy winner “Babyface” Edmonds brings his tender style of R&B to the Bear’s Den stage. With 26 number one singles, including 2016’s “Let it Burn”, we won’t try and list them all. 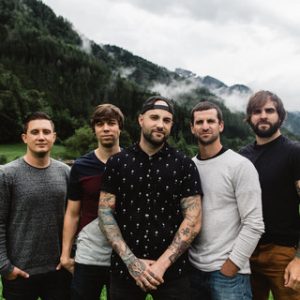 Metalcore band from PA with a tinge of Christian rock. They share the bill with punk rock duo ’68, Protest the Hero and In Hearts Wake. 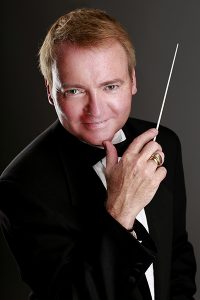 Solo performance by principal cellist with the Western New York Chamber Orchestra and Southern Tier Symphony.  Eckenrode has performed with the Buffalo Philharmonic Orchestra, with Ars Nova, and as principal cellist of the British Columbia (Canada) Mozart Festival Orchestra. 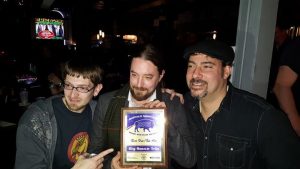 Pro Blues Jam with Big Sauce & guests. This is one of only two bars in WNY that allow smoking. So if you like the blues and cigars and cigarettes this the place for you. 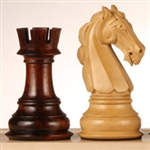 “The Players Chess Club”, is a new joint chess venture with Michael A. Mc Due, US Chess Federation Tournament Director and Lodina Clyburn, the manager of the Main St. Gallery 515 Main St. (opposite Hyatt)