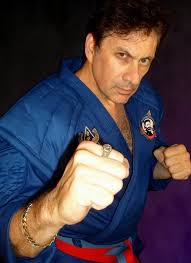 The Art of Gunsmithing, with Brett Jansen

Click here to post a comment
THE NHL TURNS 100 Five Sabres make it to the greatest players of all time By Andrew Kulyk and Peter Farrell
EDMONTON’S ROGERS PLACE… THE BEST ARENA EVER?
Comment