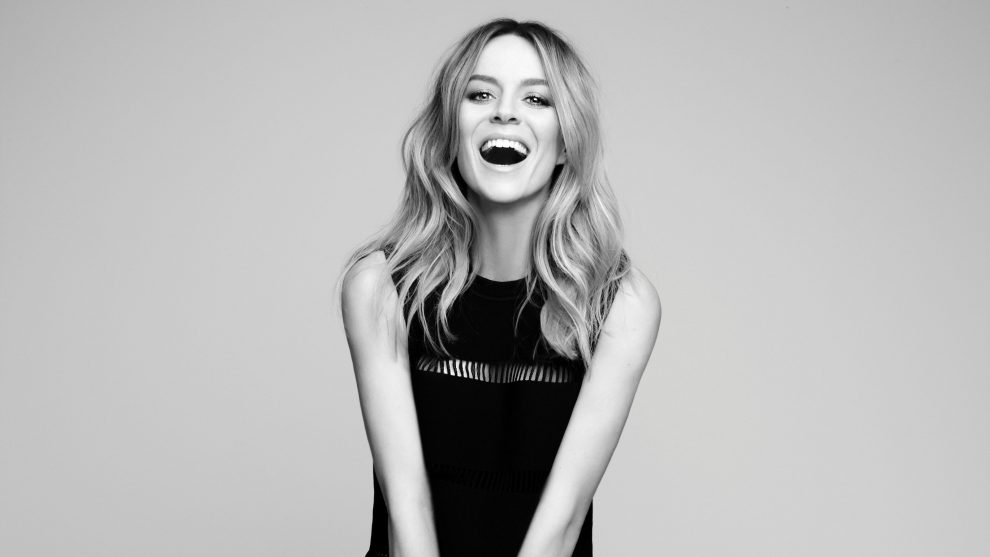 Singing sensation and vocal impressionist Veronic DiClaire honors the world’s biggest singers with her extraordinary ability to transform her voice. Her repertoire includes superstars such as Celine Dion, Cher, Madonna, Sheryl Crow, Billie Holiday, Whitney Houston, Barbara Streisand, Liza Minnelli, Dolly Parton, Adele, Rihanna, Lady Gaga, Shania Twain, Britney Spears and Tina Turner. Her stunning voice and her uncanny ability to mimic most of the popular female singers has allowed her tour to all over Canada and The United States to rave revues. Her voice was even used in the French Language version of the film “Chicago”, where Veronic sang the parts pertaining to the role of Roxie Hart.