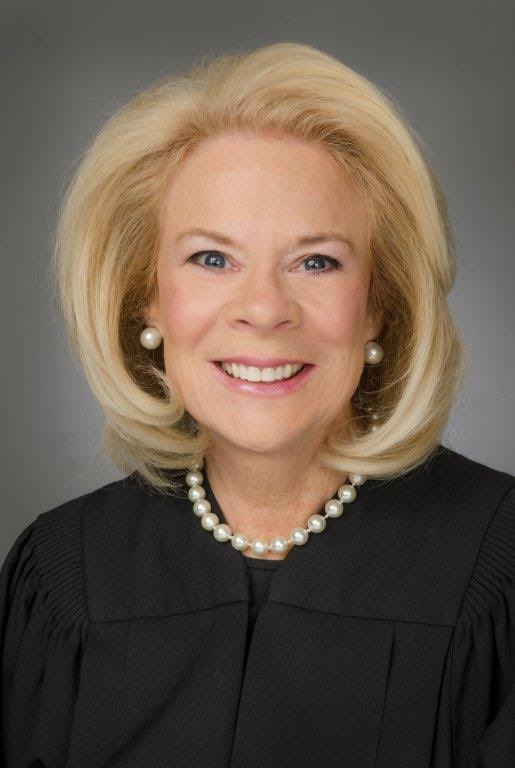 It guarantees to be a night to remember as Judges Barbara Howe, Ann T. Mikoll, and Penny Wolfgang take the stage to share their memories of their outstanding and ground-breaking legal careers on Friday, March 17, at the Buffalo History Museum.

It is part of the M & T Third Fridays Giants of Buffalo series honoring history-making individuals who have made extraordinary contributions to their industry and community with today’s (March 17) event titled Giants of Buffalo:  Women of the Law, which will honor the accomplishments Judges Howe, Mikoll, and Wolfgang.

The program will engage the audience in an informal talk session and begins with a cocktail reception at 6 p. m. with seating at 7 at the Museum,  Elmwood Ave. at Nottingham Terrace.  In May, the Third Friday event will feature former Buffalo Bills coach Marv Levy.

The three women judges to be honored this Friday have made outstanding contributions in the field of law and in the community, and have been recognized as among the top jurists to ever serve the citizens of this community.

JUDGE HOWE, who will be retiring at the end of the year, has served as the Erie County Surrogate judge since 2004, the first woman to hold that position.

Judge Howe earned her JD degree from the University at Buffalo and began her judicial career in Buffalo City Court in 1992 where she served until 2003 when she became a State Supreme Court judge followed by her election as surrogate judge.

Judge Howe joined the UB faculty in 1974, becoming a tenured sociology faculty member until 1981, then giving up her academic tenure in 1988 when she joined the bench.

As a professor and judge, she has authored numerous articles in sociology and the law and since becoming a judge she has had 48 of her decisions published by the New York State Reporter.  As a member of the Office of Court Administration’s Surrogate’s Court Advisory Committee, she helped shape legislative proposals relating to estate and Surrogate Court’s practice.

She earned her bachelor’s degree, with higest honors and Phi Betta Kappa, from the University of Connecticut at Storrs and her master’s and doctoral degrees in sociology from Cornell University.  She has earned the highest honors in the legal profession during her time as a judge and is held in the highest regard by the legal community. 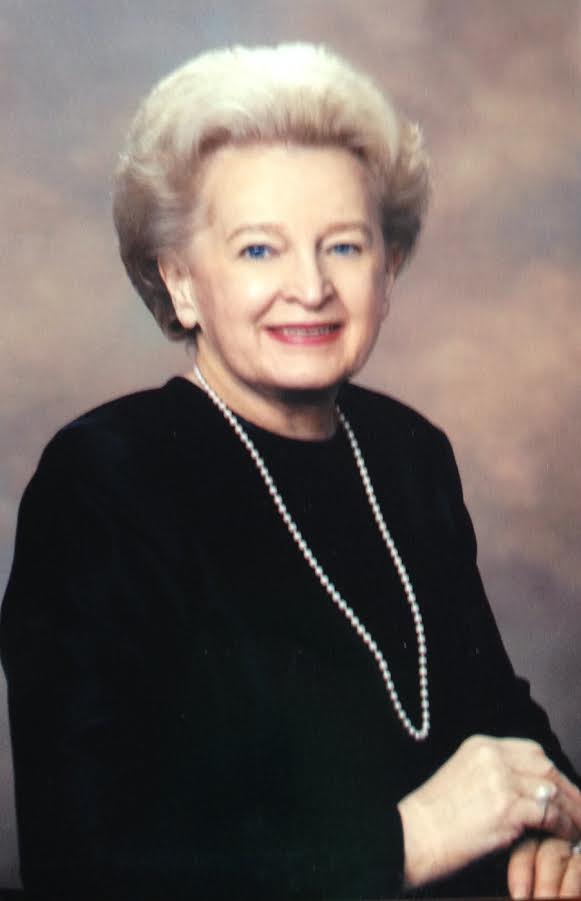 JUDGE ANN T. MIKOLL, who retired from the Supreme Court bench in 1999, was born in Buffalo to Polish immigrants and received her undergraduate and law degrees from the University at Buffalo and in 1957, Buffalo Mayor Steven Pankow appointed her to Buffalo City Court, making her the youngest person to ever serve on the City Court bench.

After twice winning election to the City Court, she became a State Supreme Court judge in 1977 and along with Justice Dolores Denman became one of the first two women to serve in the State Court’s Appellate Division.

Judge Mikoll served with great distinction as president of the Chopin Singing Society for 20 years and her work with the Chopin Society, Villa Maria, and other institutions have helped her secure a place as an icon in the Polish community.

As reported recently in the Am-Pol Eagle, some of her honors include receiving the Gold Officer’s Cross from the Polish government in 1995; the Pride of Polonia award from the Polish American Congress; and Oustanding Woman award from SUNY Buffalo.

Judge Mikoll also served as a member of the Commission on Judicial Conduct for four years during her time on the bench.

JUDGE PENNY WOLFGANG, who recently retired, began her judicial career in 1978 in Erie County Court where she served for seven years before winning a seat on the State Supreme Court bench where she served until reaching the mandatory retirement age last year.

Judge Wolfgang grew up in New York City where she loved the theater and it wasn’t until her second year at Fairleigh Dickinson University that she became interested in a legal career.  As they say, the rest is pretty much history as after earning her law degree from New York University, she quickly became president of Legal Aid of Buffalo, serving from 1967 to 1978, and then the following year began her judicial career with her election to Erie County Court. It was a meteoric rise and the beginning of a legendary judicial career with legal commentary and public appearances on local radio and television making her a legal celebrity.

Judge Wolfgang certainly made her mark as a judge, handling some of the most difficult cases one can imagine, murders, robberies, and the like, and she did it for a very long time, winning the respect of the legal community.

Along the way , she received many awards and honors, inclujding the Oustanding Women of the Law Award in 2011.

In addition, she has been a fierce advocate for allowing the public to see what is happening inside a courtroom in order to help them better understand the legal system.  Whever she had the opportunity to allow a television camera in her courtroom to record what was happening, that’s exactly what she did.

Judge Wolfgang served for many years as chairperson for Aleternatives to Incarceration, and from 1997 until her retirement as a representative from the 8th Judicial District to the New York State Bar Association Committee on Justice & the Community.

She was a distinguished jurist in every respect and is continuing to be active in the community with radio and television appearances to help people better understand the legal issues of the day.

This wonderful program featuring these three outstanding women judges promises to be a great opporunity to engage these giants of the law about their careers and their lives, and will be co-moderated by John DiSciulo of WBBZ-TV and Jackie Walker of WIVB-TV to help with that interaction as these giants take the stage.