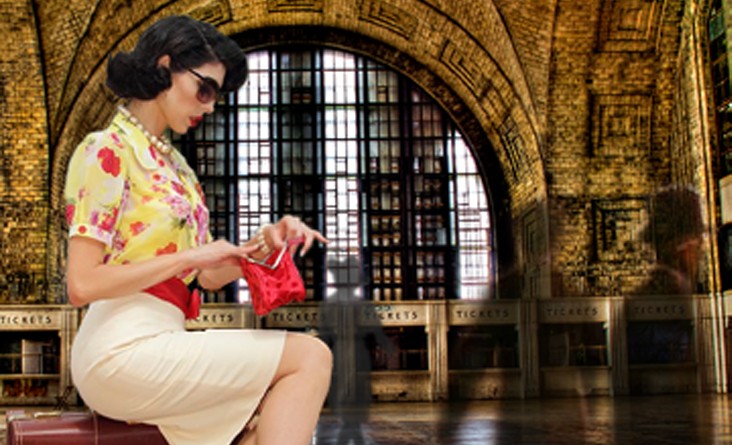 We are all gratified by the tremendous progress of the City of Buffalo over the past decade. As architects, we believe that we have played an important and specific role in this progress. Our profession has channeled its expertise and its passion into the redevelopment of one of our city’s most important assets: its built environment.

The extent to which Buffalo’s unique built environment is a key to a better future for its people, now and prospectively, cannot be overstated. Other U.S. cities, which lack as rich or deep a pool of architectural resources, go to great efforts and great expense to attempt to create a sense of “authenticity.” These efforts to replicate an authenticity of place, to impose a human environment that inspires community, meet with mixed results.

It is in that context, as architects, that we view the current public debate about the future location of Buffalo’s intercity passenger rail station. Buffalo’s Central Terminal is an integral and substantial component of our built heritage. The profound sense of possibility, the profound awe one experiences when emerging from the relatively narrow entryway into the main concourse for the first time is the same awe and sense of possibility the experience inspired eighty years ago, and is a deliberate product of choices the building’s architects made standing at their drafting tables in the 1920s. That experience specifically, that building generally, and the stories of the thousands of Buffalo families who have a relationship with that place could not be replicated for any sum. That place belongs to us as Buffalonians, and no one else.

Buffalo doesn’t need to build a rail station for “anywhere USA”; a station which uses the norms and conventions of either contemporary or faux-historic railroad architecture to imagine what a rail station at that part of Canalside might have looked like. Interpretation has its place, but in this instance, there is no need for it, as Buffalo already has a rail station more inspiring and more a part of the story of this community than any interpretation under a Thruway viaduct could ever be. It is the Central Terminal. Buffalo needs the vision and the imagination to reclaim our own built heritage, and should strive to secure for future generations the singularly Buffalonian experience of the Buffalo Central Terminal.

The present conversation on location echoes a similar debate from about a decade ago: the redevelopment of the Commercial Slip on Buffalo’s downtown waterfront.

The choice then was about whether to build a new slip that interpreted but obscured the real thing, or to uncover and restore the real thing. Now, in hindsight, the choice seems to have been obvious, but it wasn’t obvious to everyone at the time.

Well-meaning state agency officials and their consultants developed reports and attempted to make the case for the fake and interpretive Commercial Slip, but the broader community rejected this plan and insisted on authenticity. We are all the better for that. They understood, rightly, that the genuine article holds a value that its interpretation cannot, one that is, indeed, priceless. Our hope is that the site selection committee will recall the wisdom of that decision a decade ago, and that they will frame all discussion from the position that the Buffalo Central Terminal is the preferred alternative for a passenger rail station once again.

Thank you very much for your work on this important initiative.