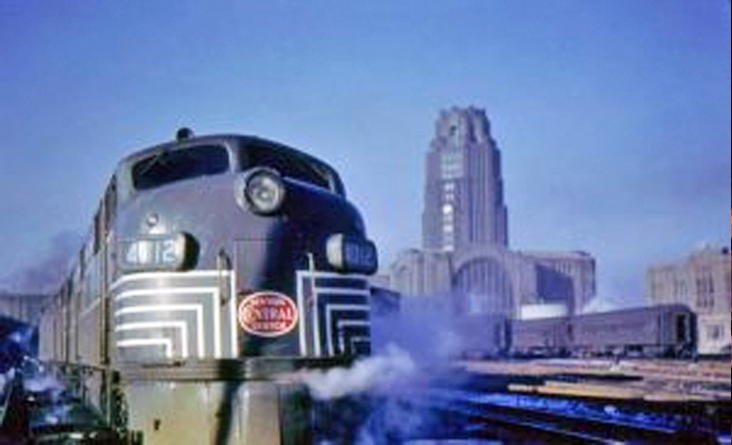 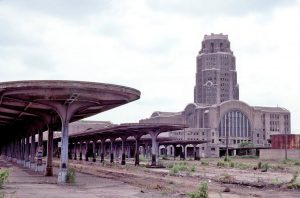 Following two requests, Higgins, a member of the Train Station Selection Committee, received a more detailed breakdown of the cost estimates for the different train station options.  After a review of that data, Higgins is sending a detailed memo to fellow committee members outlining why Buffalo’s Central Terminal is not only the best choice for Buffalo but the most cost-effective.

Assemblyman Sean Ryan said “I thank Congressman Higgins for carefully studying the cost breakdown, and revealing an accurate analysis. I and many others have been skeptical of the numbers put out by the consultants, and now our suspicions have been confirmed. The fact that the consultants did not factor in historic tax credits is puzzling. Bringing the Central Terminal back to life will help to spark investment on Buffalo’s East Side. Looking at all the facts, we can see that the Central Terminal is the best choice for a new train station in the City of Buffalo.”

Also noted are several factors in the report which skew numbers in favor of Canalside:

Congressman Higgins goes on to say in the memo, “While I have argued here that Central Terminal is actually preferable from an affordability standpoint to the Canalside options, I have not wavered in my view that this important decision should not be reduced to a matter of mere dollars-and-cents.  The Central Terminal alternative meets those two objectives in a way that Canalside never can…”

The final Train Station Selection Committee meeting is scheduled for 9:00AM on Thursday, April 20 at the offices of Empire State Development. If you FAVOR Central Terminal, please let people making the decision know.

COMMITTEE MEMBERS WHO NEED TO KNOW YOU FAVOR CENTRAL TERMINAL 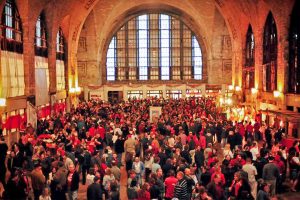