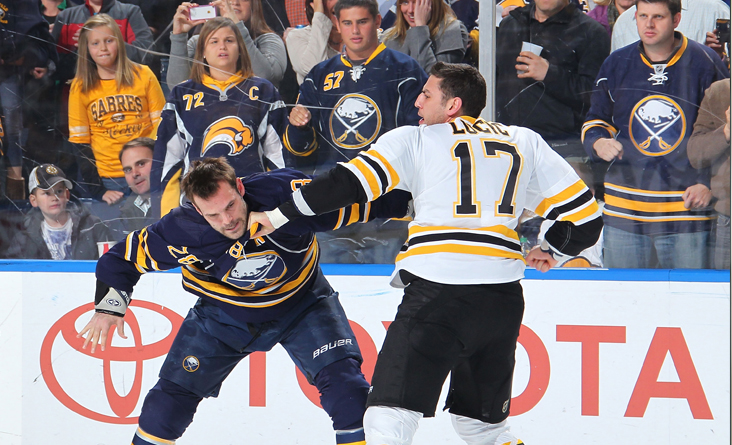 by Andrew Kulyk and Peter Farrell

The hockey world, and all of social media, was all abuzz these past two weeks as to the antics of superstar Sidney Crosby of the Pittsburgh Penguins.

Playing here in Buffalo earlier this month, Crosby speared Sabres forward in the groin from behind, caught from many angles on video, but sadly, not spotted by the referees. Crosby received no penalty on the play. “He did come up to me and apologize,” said O’Reilly after the game. Nonetheless, it was the type of attack which any guy would agree was totally over the top and uncalled for.

Apparently Crosby did not find contrition after his cheap shot on O’Reilly. This past week the Penguins were in Ottawa, and Crosby unleashed a brutal two handed slash on Marc Methot, Senators defenseman. The result was a finger that was nearly sliced off, and Methot, a top tier blue liner, will be out of the lineup for at least ten games. And again, Crosby’s attack was not seen by the referees and went unpunished.

For Ottawa Senators owner Eugene Melnyk, he had seen enough, and took to the airwaves and the print media to vent about the loss of one of his star players, and making no bones about suspending Crosby indefinitely, despite the fact that the superstar is one of the dominant faces of the National Hockey League, and sells tickets wherever he plays.

Speaking on TSN’s Ottawa affiliate, Melnyk said, “Sometimes they miss these things. I hope this guy, and we all know who he is, the guy is just a whiner beyond belief. You do this kind of stuff, and I don’t care who you are in this league, I don’t care if you’re the number one player on the league. You should sit out a long time for this kind of crap. I really think so.”

Melnyk claims that Methot lost the entire top of his finger and stated that no 25 year old should have to endure that sort of disfigurement for the rest of his life. He asserted that the league needs to take one of their star moneymakers off the ice for a long time to ensure that the players remaining can be safe.

Crosby remains unrepentant, stating that he’s endured his share of hits and has also suffered several concussions. And indeed, in the waning moments of the same game where he mauled O’Reilly in the groin at KeyBank Center, he was at the receiving end of a stick to the face by the Sabres Evander Kane, resulting in the loss of two front teeth. Few even knew the incident even occurred when it did, and reporters looking to find Crosby for post game comments after the Penguins win over the Sabres only then learned that Crosby was down the hall in the dentist’s chair.

Hockey needs their enforcers back.

The Rob Ray. The Andrew Peters. The John Scott. Add up the total career goals for these three pugilists and you barely break into double digits. But the value of having such a player on the roster was invaluable for incidents such as these.

The deterrence was clear. Mess with one of our top tier players, and come next shift, or the shift after that, you will get pay back and then some from the bad boy on our squad.

Yet fighting is vanishing from the NHL, with major penalties for fighting down over 40 percent from the 2012-13 season. Coaches have opted to add another skill player to the bench over the “goon”, to have the option of rolling out four lines and increasing the chances to be successful.

Additionally, more players are wearing ever evolving protective gear and face shields, making the concept of landing punches on an opponent that much more difficult.

O’Reilly chimes in that fights will never quite disappear. “Fighting is something that will always have to be part of the game. It’s a game that’s played at such a high pace that sometimes guys are in vulnerable positions and you have to know not to hit in that area, and fighting is one of those things that stops that because if you hit a guy in a sensitive area you have to answer for that.”

What seems to be evolving is that fourth line player that can also throw a few punches if called upon.

But the Senators’ Melnyk does have it right. The cheap shots will only come to an end if the league sends a strong message that nobody, even the most recognized superstars in the league, aren’t exempt from strong sanctions for bad behavior. “The one thing these guys understand is money. Take that away and you’ll see this stuff stop,” says Melnyk.

Buffalo Sabres captain Brian Gionta is this year’s nominee voted by the media as the entrant for the Bill Masterton Trophy, awarded to the player who best exemplifies the qualities of perseverance, sportsmanship and dedication to the sport. Goalie Robin Lehner and forward Tyler Ennis received second and third place. Gionta will be one of thirty nominees for the prestigious award.