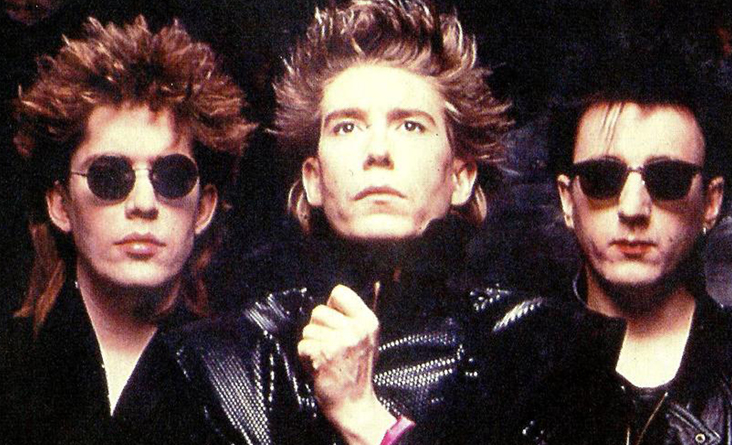 The alternative rock band led by vocalist and songwriter Richard Butler and his bass playing brother Tim won over fans and critics alike by combining poetic lyrics, innovative rhythms and melodies driven by an aggressive, punk desperation. The band scored major hits with “Love My Way”, “Pretty in Pink”, “Heaven”, “The Ghost in You”, and “Heartbreak Beat.” “Pretty in Pink” was the inspiration for the 1986 John Hughes film of the same name and the band re-recorded the tune for the film’s platinum-selling soundtrack. English singer/songwriter Robyn Hitchcock has recorded over 20 albums and will be performing songs from his latest album “The Man Upstairs.”