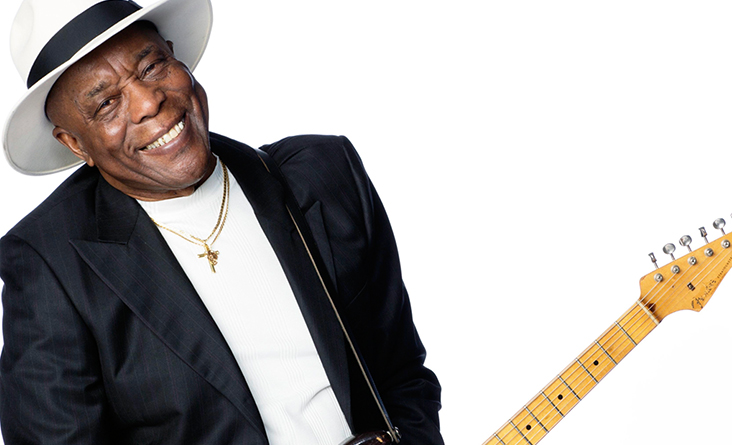 Buddy Guy is arguably the greatest living blues artist. Eric Clapton has called him the greatest living guitarist. His latest album, “Born To Play Guitar” has won most of the major blues awards. He is a pioneer of Chicago blues and his blues club is the most celebrated blues club in the history of Chicago. Buddy has received seven Grammy Awards, a 2015 Lifetime achievement Grammy Award, thirty-four Blues Music awards (the most any artist has received), the Billboard Magazine Century Award for distinguished artistic achievement, a Kennedy Center Honor, and the Presidential National Medal of Arts. Don’t miss this living legend still performing at the top of his game.