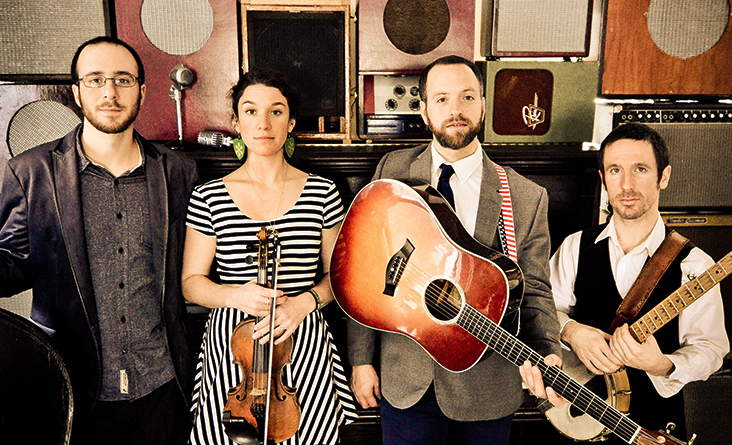 Drew Lynch captured the hearts of America with his Golden Buzzer performance on Season 10 on America’s Got Talent. He since has been headlining comedy clubs all over the world. 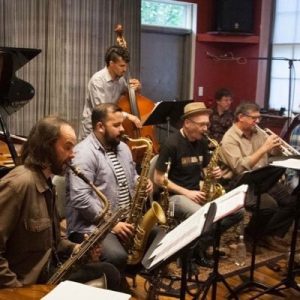 The Buffalo Jazz Octet boasts some of the best jazzmen in Western New York and they are celebrating their latest CD release with a concert conducted by Brendan Fitzgerald. 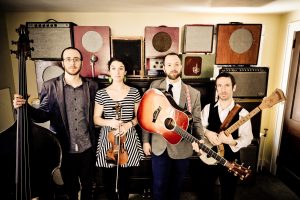 Driftwood is a roots band from Binghamton that plays a variety of musical styles from folk to bluegrass to punk. They will be performing with John & Mary & The Valkyries on Friday and Duane Hall’s Stone Country Band on Saturday. 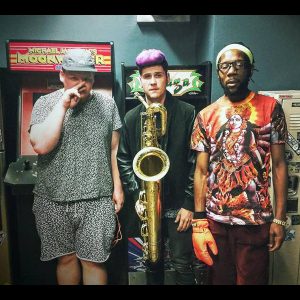 TOO MANY ZOOZ WITH SPECIAL GUESTS

Too Many Zooz is a three-piece “Brasshouse” band who found their voice playing for change on New York’s subway platforms performing extremely danceable rhythms and melodies. 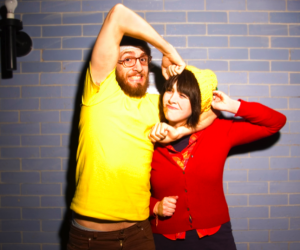 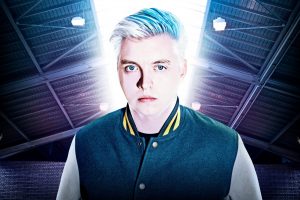 Flux Pavilion, aka Joshua Steele, has always been influenced by hard-hitting dance music in everything he does and it was only a matter of time before he found his own sound in the dance industry. Electronic wizard Hayden Capuozzo (Kayzo) opens the show. 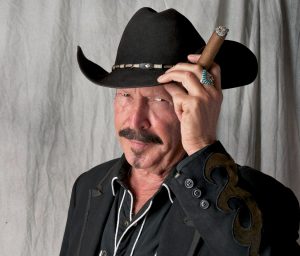 Kinky Friedman is a legendary outlaw country singer/songwriter is performing with his uber sideman, Joe Cirotti on his “Resurrected Tour. His latest CD, “The Loneliest Man I Ever Met” mixes originals with interpretations of the music of his greatest contemporaries.