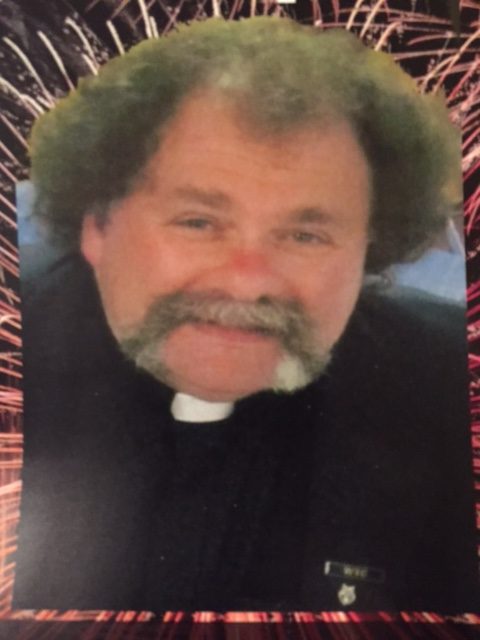 Even as the circumstances surrounding his death remain unsettled in the eyes of his family, the 5th Annual Walk to Remember, dedicated to the memory of Father Joseph Moreno, will be held Aug. 12 this year beginning at Delaware Park across from zoo.

Father Moreno, a Catholic priest for 26 years who was known for helping the poor, the sick, the elderly, and children, was found dead in the rectory of his parish, Saint Lawrence Church on East Delavan Ave., on Oct. 13, 2012.  A police investigation has ruled his death a suicide a death even though there was no note found and his family believes he was not suicidal and may have been the victim of foul play.

His twin sister, Susan, and his father, Joseph, continue to push to have his case re-opened and have hired prominent Buffalo attorney Paul Cambria to lead that effort, claiming an independent autopsy has concluded that Fr. Joe may not have been able to shoot himself behind his left ear because his left hand was partially crippled from an injury.

But despite their frustration, the family has continued to honor his legacy, establishing the Fr. Joe Moreno Memorial Foundation dedicated to serving all of those whom the priest touched in so many ways.

The Foundation, established shortly after his death, has provided assistance to over 100 families and individuals in addition to aiding the St. Philomena Church, the Western New York VA Medical Center, St. Jude’s Catholic Charities, and McAuley Seton of Niagara County.

Hundreds of people turned out at Fr. Joe’s funeral mass at St. Margaret’s Church on Hertel Ave., including many first responders who recalled Fr. Joe’s service in their time of need.  He was a beloved priest who rushed to the 9/11 scene to help com-fort the grieving survivors and also served as the Buffalo Police chaplain.

The Fr. Joe Foundation is a 501-(c)-3 organization (frjoefoundation@hotmail.com) and is tirelessly supported by his twin sister Susan who channeled her grief to found the foundation and continue the good work of her brother.  Christina Moreno Wild is the foundation’s vice president and Michael Wild is treasurer and legal counsel.

We will have follow-up reports on the Fr. Joe Walk to Remember as the date approaches and we will also report any new information on the efforts by the family to re-open the investigation into the death of the priest although at this point the district attorney has said there is no new information that has come to light that would prompt him to re-open the case.

Whatever happens in the family’s effort to have authorities take another look, the walk to honor the legacy of Fr. Joe will be held on Aug. 12 with all proceeds dedicated to continuing his work.