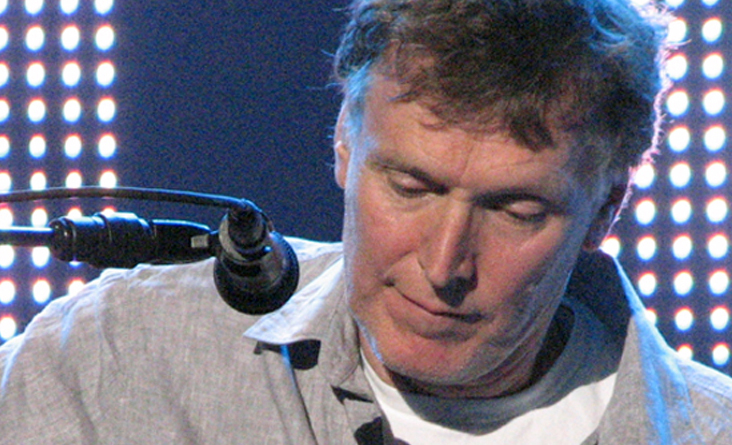 Multi-Grammy Award winner Stevie Winwood was named by Rolling Stone Magazine as one of the greatest singers of all time. Starting out as a teenager with the Spencer Davis Group in 1963, the band recorded the hits “Gimme Some Lovin’” and “I’m A Man.” He left in 1967 to form the successful progressive rock band, Traffic and later to combine with Eric Clapton and Ginger Baker in the rock supergroup, Blind Faith. Winwood’s solo career is equally successful with smash hits like “Higher Love” and “Roll With It.” Winwood is an excellent singer but also plays killer organ (if you have any doubts, listen to Jimi Hendrix’s “Voodoo Chile” on Electric Ladyland. Head to Salamanca and see of the most talented in the history of the British Invasion.