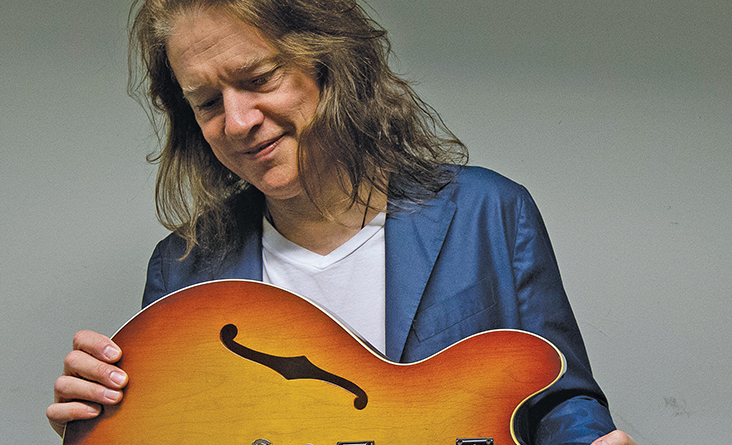 Robben Ford was named one of the top one hundred guitarists of the 20th century by Musician Magazine. Ford has played with some of the biggest jazz & rock artists of all time including Miles Davis, George Harrison, Joni Mitchell, Chick Corea, the Allman Brothers Band, John Mayall’s Bluesbreakers, Tom Scott & the LA Express, Dizzy Gillespie, David Sanborn, Michael McDonald and even Kiss. That is quite a resume’. He is a virtuoso guitarist and master of many styles and will be performing music from his latest album “Lost in Paris Blues Band