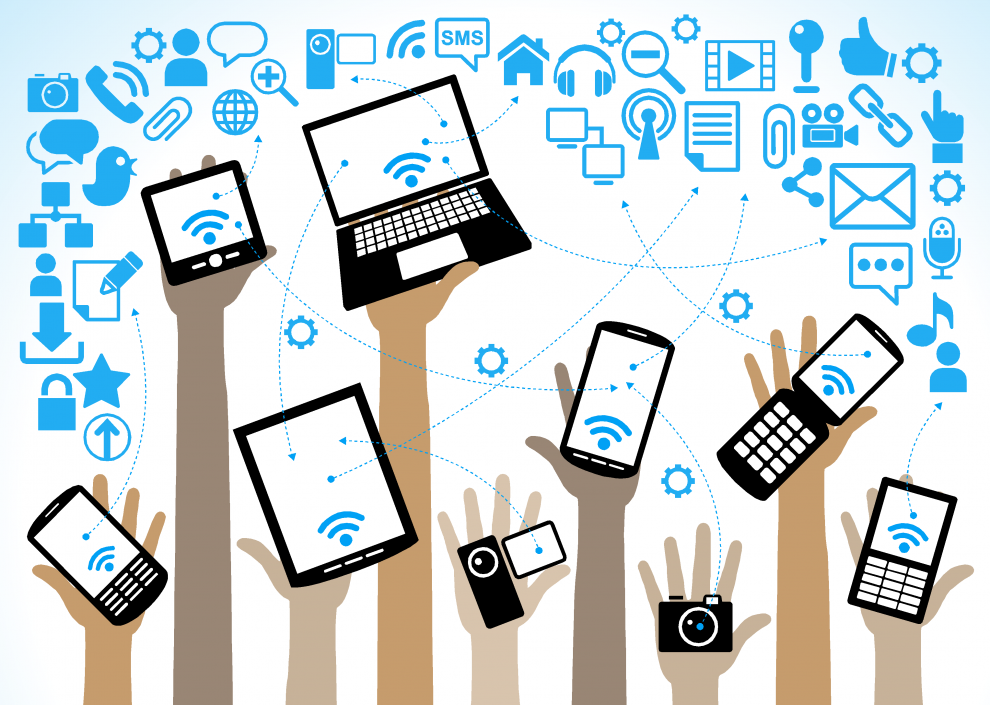 There was a time when tech was the sole domain of nerds and geeks living at home with a room in the basement. They were all hackers, gamers, and countercultural rebels. This faction was not exactly the center of attention. And their mysterious hobbies were not exactly newsworthy

Now, all that has changed. Technology is no longer the domain of the weird, wacky wallflowers of the world. Tech is marvelously mainstream. In fact, it seems to be all the mainstream can talk about. iPhone launches are major, cultural events. And as the tech sector goes, so goes Wall Street.

What changed? Everything. Technology is no longer just an incidental aspect of our society. In large part, it defines our age. From the Stone Age to the Silicon Age, the level of technology people can achieve is a major historical marker. Since the invention of the microchip, we have been in a tech renaissance. We are going through a particularly accelerated period. Here is some of what is driving that acceleration:

Tech is no longer just about useless gadgets that run on batteries or plug into a wall. Tech is useful. Things we considered toys and time wasters a few years ago are now part of a professional’s tool bag.

In the same way that a reporter can’t leave the office without a camera operator in tow, the time is almost here when they can’t leave without a quality video drone. Reporters are writing about them because they literally can’t do their jobs without them. The same is true for the laptop, tablet, and smartphone. These are not just items of theoretical utility. These are the items that power the paychecks of professionals.

Tech Is Our Future

We will not just use tech in the future. We will use tech to get there. At this point, technology is driving our evolution as a species. Quite literally, Elon Musk plans to send 1 million people to Mars as a “backup drive” for civilization. All of the answers to the questions about how we would survive an extinction-level event require large doses of high technology.

Stephen Hawking predicts that human life on earth only has another 1,000 years. We will not survive without technology playing an integral part. Tech is in the news because tech is what gets us to the next phase.

Include Google, Microsoft, Facebook, and Amazon, and you have the most dominate forces in the financial world. If you go to Wall Street and start yelling, “Show me the money!” they will show you tech companies. And that’s why you can’t avoid them in the local, national, and world news outlets.

Tech is more useful than ever, more integral to our future than ever, and more a part of our financial portfolios than ever. This is a golden age for technology. And it is set to go platinum.

For a Living Cost of Government
How Philadelphia Conventions Impacted History