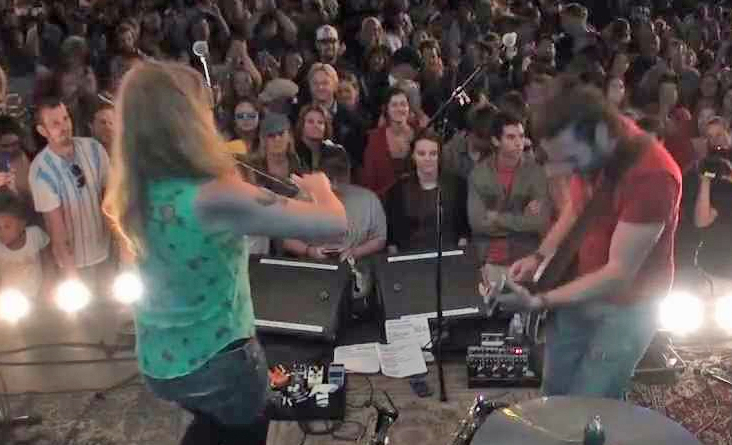 Acoustic rockers Adam Ezra Group are unpredictable and fun. When the Adam Ezra Group does a show their guiding mission is to make sure they connect to the people who came to see them. As Adam Ezra sees it, the fans are really part of the band. Anyone who’s performed knows how important that symbiotic relationship between you and the people can be. For the past year and a half, Ezra and legendary singer/songwriter John Oates have been regular writing partners, meeting up in Nashville between tours. Three of their co-written songs are featured on the upcoming Adam Ezra Group album, and Oates joined Ezra in the studio to sing and play on the album. This should be a fun show and the 9th Ward is just the kind of intimate space that plays to this band’s strength.