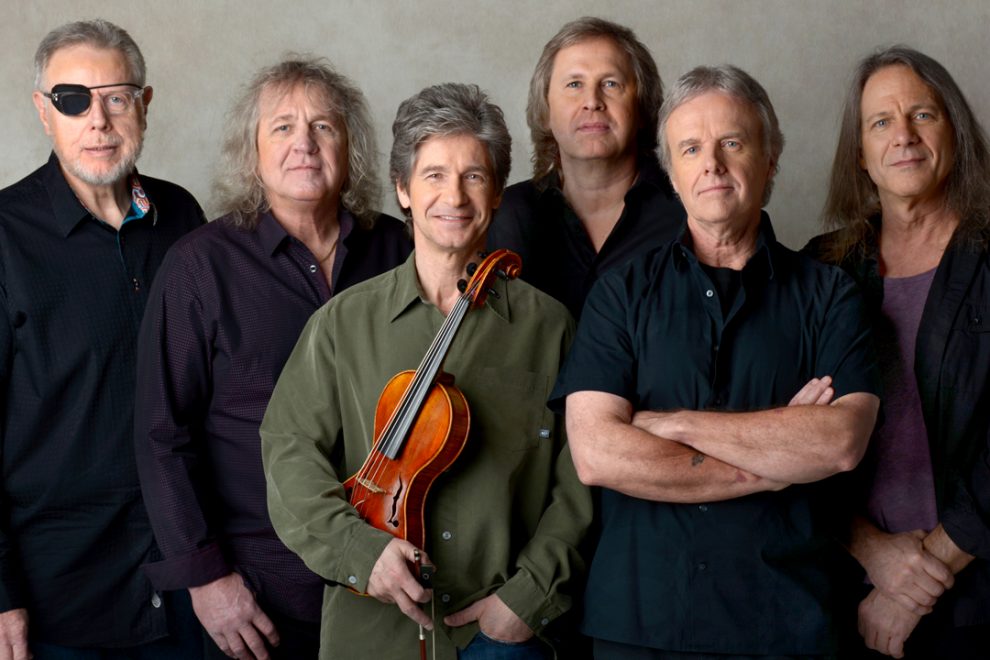 This high school garage band from Topeka, Kansas broke out in the 1970s and has since sold over 30 million albums and had numerous hit singles like “Dust In The Wind” and “Carry On My Wayward Son” (which they just played at a surprise visit to ComicCon for ” Supernatural fans). They’re on tour now playing their classic rock hits as well as pushing their new album Leftoverrture Live & Beyond, which literally came out a couple weeks ago and sold out immediately. It was reprinted quickly so you can get it if you want it. Kansas is a staple of classic rock radio stations across the country. No doubt a live show will be much better than listening on the car radio.