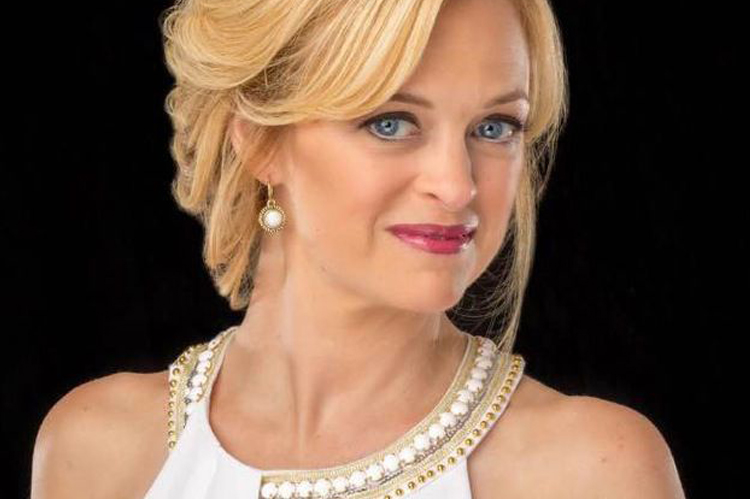 On Friday, December 1 at 8pm, and on Sunday December 3 at 2:30pm, Buffalo Opera Unlimited will offer their own new, fully-staged, abridged version of Mozart’s final, beloved opera, The Magic Flute, sung in English, with and orchestra conducted by BOU artistic director Tim Kennedy, in the Rockwell Hall Performing Arts Center at 1300 Elmwood Avenue on the Buffalo State College Campus.

The Magic Flute is the kind of operatic experience that attracts both the young, and the old. The story of The Magic Flute deals with issues of morality which are woven into a magical story about young men seeking wives, one a serious person and the other a fun-loving bird-catcher, along with a mysteriously alluring, but also somewhat more than a little frightening Queen of the Night, a righteous high priest, and forest creatures that come alive. Mozart manages to wonderfully weave an irresistible spell through his musical mastery, bringing all these characters to life.

As part of its mission to develop future audiences, during the hour before curtain, for each of these two performances of The Magic Flute, Buffalo Opera Unlimited invites attendees at this family-friendly production to a dress-up station, with child-friendly costume pieces for Papageno – the bird-catcher- the Queen of the Night, as well as other characters. Instant photos will be taken and provided to those dressing up as one of the characters in the opera. An instrument show-and-tell will allow families to have a look and a listen to instruments featured in the production. This truly is an opera, both for the young and the young at heart, and an excellent way to start the holiday season.

Karen D’Angelo sings the role of the Queen of the Night, Eric Kesler is Papageno, Kofi Hayford is Sarastro, James Judd is Tamino, Emily Yancey is Pamino, and Sarah Blewett is Papagena. The three ladies are Meghan Attridge, Mariami Bekauri and Kaleigh Sutula, while the roles of the priests are sung by Victor Schuel and Alfonzo Tyson, with Marcia Buhl as The Speaker. Davis King is the set designer, Harry Mandris is the light designer, and Bernadine DeMike is both the costumer and the choreographer.