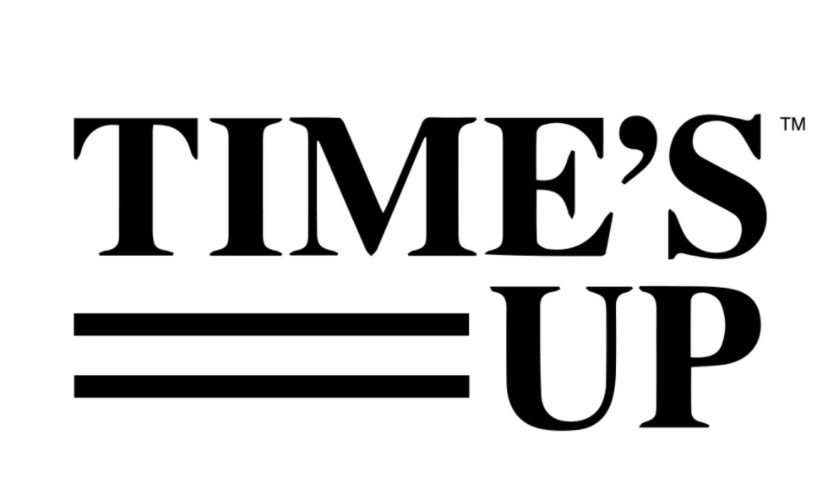 The TIME’S UP Legal Defense Fund is an initiative created by various Hollywood stars and activists to aid victims of sexual harassment at work. The fund is especially geared for those in low to medium range occupations such as waitresses, nurses, government employees, sales clerks, as well as people in other fields.

Tina Tchen, former chief of staff for Michelle Obama, is one of the founders of the fund.

More than 1,500 people [30 of them are men] have applied for help from the fund since it launched Jan. 1., according to officials.

The fund was created in the aftermath of sexual assault and harassment claims against movie producer Harvey Weinstein and other famous men.

It has raised $20 million to help victims who otherwise do not have money to pay for lawyers and public relations help, officials told the Washington Post.

The National Women’s Law Center is administering the fund and will connect individuals who claim they experienced sexual harassment in the workplace, or related retaliation, with attorneys who provide a free initial consultation.

Later, it is determined what, if any, legal action might be taken at the fund’s expense.  In some cases, the fund will defray legal and public relations costs of pursuing harassment complaints and defending against retaliation.

According to a report in the Standard, attorneys have heard stories of alleged harassment in the workplace that include exposure to pornographic photos, obscene talk, and groping and assault. In numerous cases under review, the alleged harasser was in a senior position.

How many cases have or will result in lawsuits is unknown.

Many women who sought help from the fund do not want their cases to become public. One woman – who did go public – complained that a male engineer at a hotel where she was head cook persistently followed her into the kitchen, asked her to go on dates, stared at her and made her feel “like a piece of meat.”

She claims she asked him to stop. He did not. She reported his conduct to the manager. Her supervisor did not investigate his behavior. She took two days off. Her supervisor fired her.

To request legal assistance from Times Up fund, fill out this form. To join the Legal Network as an attorney, sign up here.

HANY to Board of Regents: Get rid of pencil & paper; Move to Full Computer Testing by Spring 2021
Today Robert Mueller Indicted 13 Russians For Interfering With 2016 Election