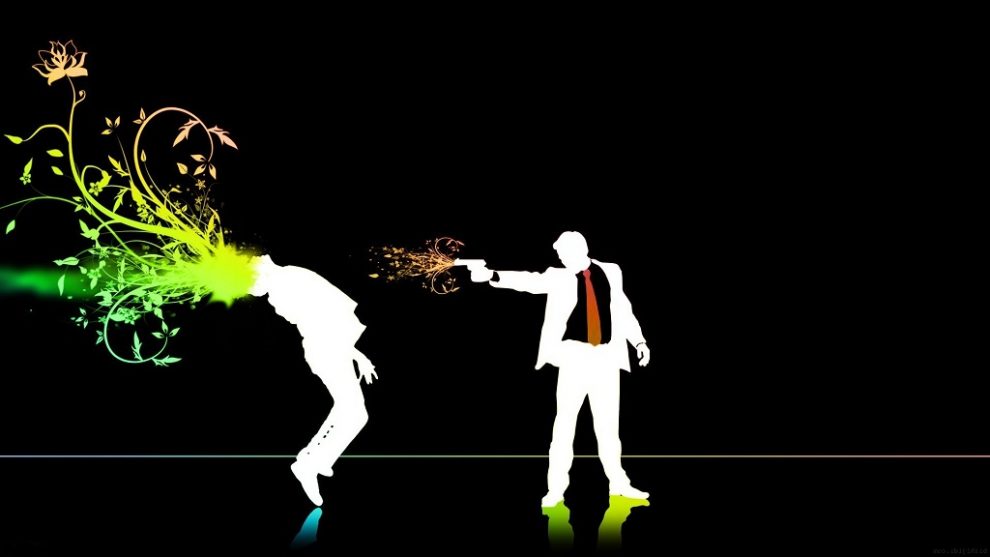 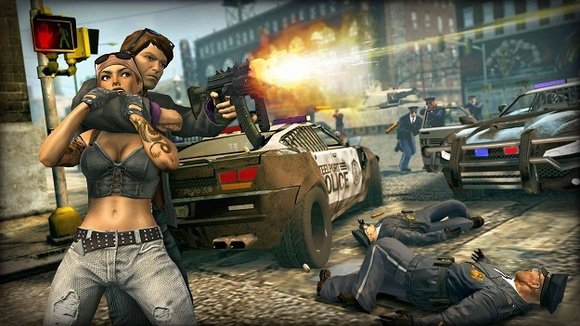 At the White House on Wednesday, after Rep. Marsha Blackburn brought up the violence children are constantly exposed to from the entertainment industry, Pres. Donald Trump said,

“The video games, the movies, the internet stuff is so violent. It’s so incredible. I see it. I get to see things that you would be — you’d be amazed at. I have a young — very young son who — I look at some of the things he’s watching, and I say, ‘How is that possible?’ And this is what kids are watching.

“And I think you maybe have to take a look at it. You know, you rate movies for different things. Maybe you have to also rate them for terror, for what they’re doing and what they’re all about.

“It’s hard to believe that, at least for a percentage of — maybe it’s a small percentage of children — this doesn’t have a negative impact on their thought process. These things are really violent.”

Trump added, “… the movies are violent, and the videos are violent beyond anything anybody’s ever seen before…”

The White House on Thursday said President Trump will meet with members of the video game industry next week after he suggested the games and movies should be rated for violent content during a meeting with bipartisan lawmakers.

According to studies more than 90% of children in the United States play video games. 85% or more of video games contain violence.

A summary of results from more than 400 studies revealed a “significant” link between being exposed to violent media (in general) and aggressive behavior, aggressive thoughts and angry feelings.

The argument was made that “almost all young males play violent video games,” and yet the majority are not committing crimes.