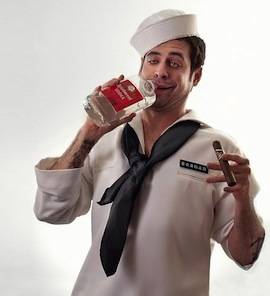 According to data published by the U.S. Treasury:

The people of the USA are in debt to the People’s Republic of China and Japan, as well as many others. They will be required to work to pay off that debt and the interest on the debt.

The communist authoritarian country had to lend the US more than a trillion dollars for the evidently financially weak USA in order for it to run its government.  Likewise, the beggarly US government owes Japan more than $1 trillion [$1,061,500,000,000].

Because the American people cannot afford their own government [who could?], other nations are afforded the opportunity to lend the US money and earn interest. Taxpayers in the US will be required to pay for it, plus interest.

But the government can erode the savings of others through inflation helping to ease repayments.

Fortunately, there are nations wealthy enough to bail dependent Americans out of their desperate dilemma.

If a person operated like the US government does, he would be called a spendthrift or a wastrel.

Maybe the federal government needs a control board or a guardian. How about China? Or Luxembourg?