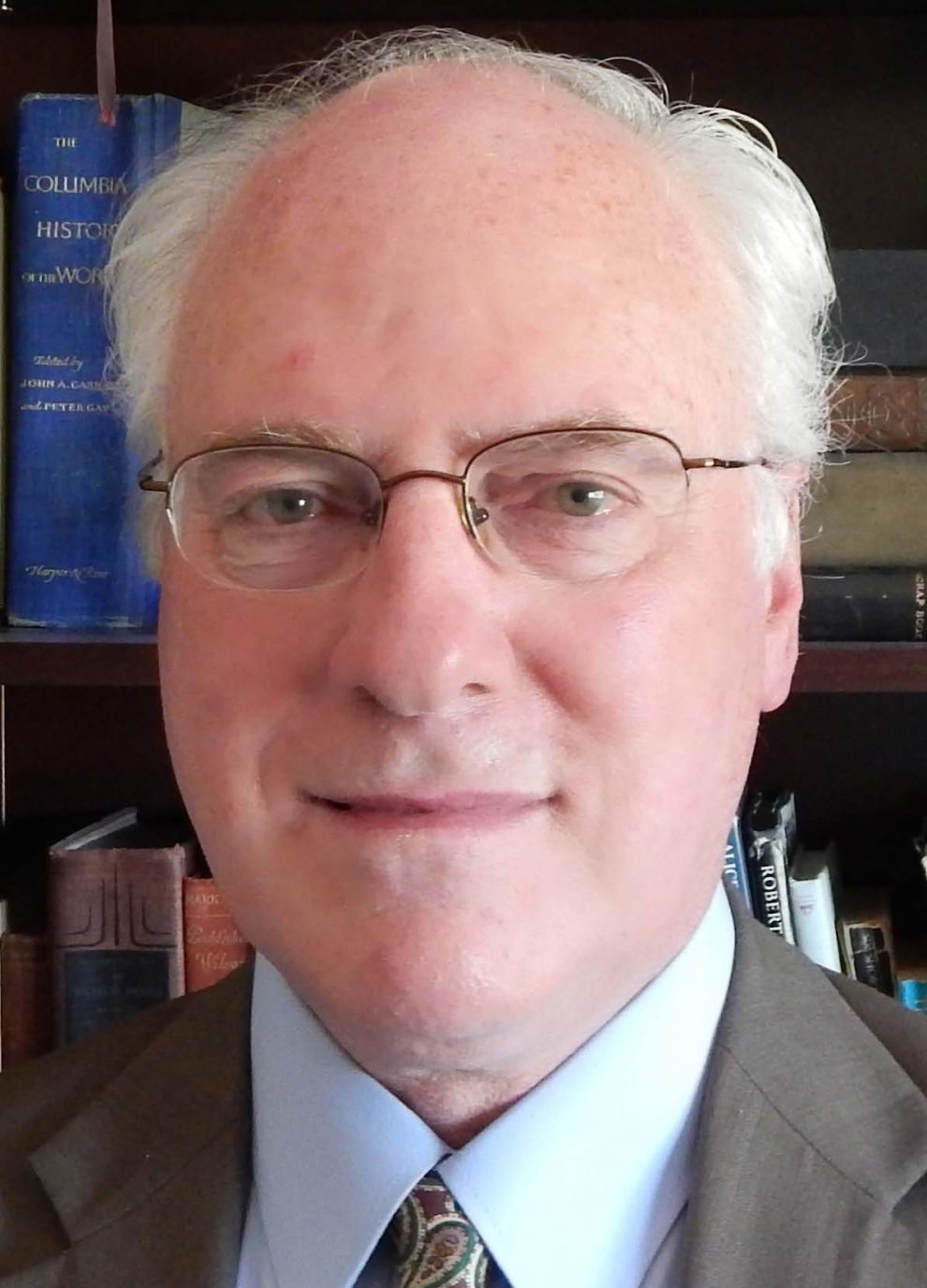 So what are the mindsets that are blocking actual progress? Progressivism, leftism and archism.

I have done lots of work deconstructing and, frankly, demolishing progressivism.  I have just started scratching the surface of the other two mindsets mentioned.  Leftism plays a role here.  I see leftism as a projection of personal unhappiness into the world of politics whereby the leftist uses the state when they control it, or private violence when they don’t, to do damage to those who are the object of the leftist’s colossal envy and thereby somehow reduce the leftist’s chronic misery.  That being the case, leftism has been an extremely dangerous ideology in history and is so now.  Its body count is enormous. We are only spared from catastrophic damage by the relatively small numbers of leftists in America.  On the other hand, they are extremely active and quite fanatical as can be seen when they quickly migrate to cities in distress to spark riots and bloodshed as they did in Charlotte.

Archism is a very obscure term that I have revived to fill the need for a word describing the various ramifications and elements of the rarely questioned belief that we need states to keep the peace in society.  The massive failure of states to actually do that has not lessened support for this belief system in the slightest as we take the existence of states for granted as things that always existed and always will.  How is archism useful in illuminating the current crises?  If you have archy, states, they will have a monopoly on the use of legal force and will tend to immunize themselves from legal liability that would otherwise attend acts of violence such as shootings.  A rarely stated explanation for the multitude of police shooting is this: the police do not have to pay for damages in lawsuits or pay for their own attorneys.  In theory, they can be criminally prosecuted and the officer in Tulsa has been, but this is rare as the system likes to protect its own.  The bottom line is that archy means some people have special privileges, de jure and de facto, that you and I do not have.

True, we are not going to get rid of the state system next week but that’s not the point.  The point is, you archists out there, who constitute 99% of the population, support a system in which some people are given special legal powers to use deadly force with impunity and that’s why it’s so common. Never overlook the obvious.

Now, on to progressivism.  Progressivism plays the most interesting and important role in the current crisis.  Progressivism is the widely held belief that positive state action, that is, force, can improve society.  There wasn’t a clear notion of this concept so I wrote a book about it.  As I explain in Progressivism:  A Primer, progressivism is a not a rational or logical system of thought but a form of self-help therapy that makes the progressive feel better by providing a magical solution to all of life’s problems: state action.  The problem is that it doesn’t work and makes matters worse.  However, since progressivism wasn’t conceived as a rational ideology in the first place, its failure doesn’t faze the progressive.  Instead, they cling to its therapeutic value by inventing scapegoats for the problems caused by state action.  They also construe any problem as an instance where not enough state action was used.  Hence, the endless calls for more spending to rescue a long series of failed progressive programs such as the drug war, government schools or the interventions into Libya and Syria.

As we have seen throughout history, scapegoating can be extremely dangerous.  Thus, when a wide variety of progressive policies failed or backfired and left many black communities stagnant and in despair, the progressive had to invent a scapegoat instead of blaming progressivism.  Keep in mind that progressive scapegoats have to be non-governmental entities.  Racism fits the bill perfectly.  Thus, all police shootings that are perceived to be unjustified, are now blamed on racism.  Racism in this context means white racism and that means, white people.  Accordingly, progressives are encouraging race hatred and their constant drumbeat of this message has caused race riots in many cities and the deaths and beatings of many.

One of the hallmarks of true theory is the ability to predict the future.  In fact, I did predict all this in Progressivism: “The constant scapegoating of white people for problems caused by progressivism has heightened racial tensions that increase the risk of civil unrest in the near future.”

We can’t fully understand why America is in melt-down mode without understanding the dominant political mindsets that determine public policy and our response to policy failures.  Progressives particularly need to acknowledge their role in creating this mess.  I am not optimistic as they are extremely bullheaded—it’s part of the syndrome.

While waiting for progressives to come to their senses, I do have two practical proposals that will help immediately.  Let’s abolish or scale back the two programs that lead to the largest number of hostile encounters between the police and minorities: the war on drugs (invented by progressives) and the use of traffic tickets not to promote safety but as a form of portable tax collection (to pay for progressive programs).

A final word to progressives: you are a huge part of the problem in another sense.  Every one of your policies, programs or proposals requires a cop with a gun to enforce it.  The police are out there enforcing the policies you favor.  The explosion of new laws and regulations has led to a sharp increase in hostile contacts between citizens and the police. The abuse of this power is the natural consequence of the policies you favor.  Who is to blame for this crisis?  Take a look in the mirror.

Roger Stone at Oxford; the freedom principles America – under Progressives – have lost
Understanding Jury Nullification and why it may save America from the Deep State, Police State
Comment