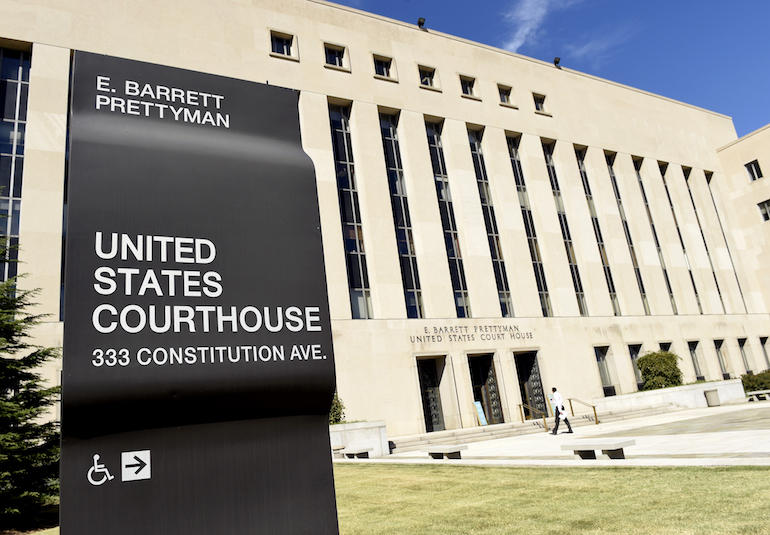 The situation, as we have been told by the Congressional Intelligence Committee and the DOJ IG, preliminarily, is that a FISA warrant was obtained by the FBI on a US Citizen, Carter Page, based upon an FBI Application that was flawed by the lack of full disclosure.

The Committee alleges that the FBI Applicant, Affiants and others, failed to reveal to the FISA court that the principle Probable Cause for the issuance of the warrant omitted information that seriously discredited the PC and was intentionally omitted from the Affidavits and Application submitted to the Court by the FBI.

The Committee believes that the fact that candidate Hillary Clinton actually bought the Democrat National Committee, was important information and was intentionally omitted from submission to the court! Further, the purchase by contract, before the Democrat National Convention, gave Clinton 100% control of all monies and all financial decisions regarding what candidates would receive funding, Hillary, and which ones would not, everybody else!

The Committee also believes that the following information was also intentionally not provided to the court, all of which discredits the Dossier that the FBI’s PC depended upon heavily;

1. The DNC ( Hillary Clinton) paid for the Dossier that was used as PC for the warrant on Page.
2. The Dossier was, “Not verified and was salacious”, according to the primary applicant, former FBI Director James Comey, at the time it was used as PC.
3. The Dossier contains 2nd and 3rd person hearsay from Russian Nationals.
4. The wife of Bruce Ohr, a Department of Justice Assistant Attorney General, was specifically hired by Fusion GPS to work on the Dossier and Opposition Research of Donald Trump.
5. Bruce Ohr was, at that time, actively involved in work on the same matter at DOJ.
6. FBI Agents Peter Strzok, Lisa Page, and Andrew McCabe, who were actively involved in the Clinton email investigation and FISA Application, were openly plotting to prevent candidate Trump from being elected President and committed to helping Clinton be elected, to extent of tampering with evidence, violating FBI and DOJ Rules and Regulations which eventually led to the firing of McCabe.

At this point in time, the thing that is vitally important to determine is, whether or not the FISA Documents provide full disclosure! If there was full disclosure of the facts and “not” just that the Dossier was “politically motivated”, then there probably wasn’t deception…if however it wasn’t fully disclosed then several felonies were committed and a US citizen’s 4th Amendment Rights were violated! It’s that simple. All the President has to do is order up the documents, read them, and speak to the Judge, himself! If the lack of disclosure would have affected the court’s decision, then the President needs to practice the phrases, “You’re fired”, and “You are in serious trouble”. No need to wait 6 months for anything. The President can find out in a matter of a couple hours or less!

There should be nothing stopping the President from doing that, it’s his job, and resolving that in his own mind so he can make a decision on what should be done next, by whom, and then direct Sessions on the course to follow, not vice versa!