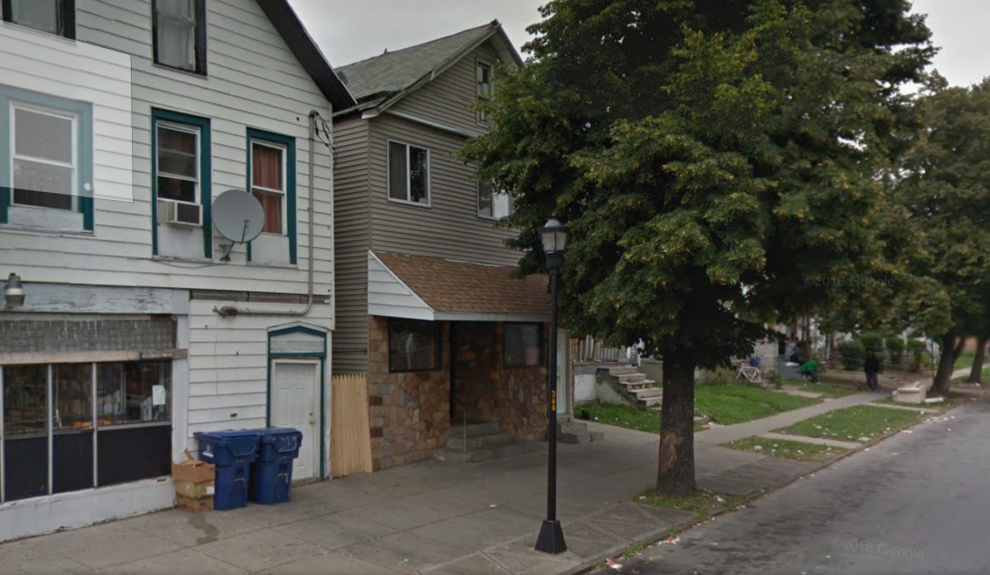 Harmon Wilfred claims he is a former CIA financial contractor who unwittingly participated in and later blew the whistle on a plot to launder billions of dollars for a CIA/Clinton black ops “super fund”.

Wilfred offered advice to US President Donald Trump in an open letter saying he needed to defeat the “Clinton political cartel”. He also told the President about his forced separation (2 years 7 months and counting) from his wife Carolyn Dare Wilfred (of Dare Foods Limited Canada), who was denied re-entry by Immigration NZ after leaving to visit family in Canada in September 2015.

But it is peculiar. Harmon is in effect an “unwanted alien on planet earth” living in exile in New Zealand…his de-facto jailer. Though imprisoned in what might appear to be a gilded cage with no end in sight, his sentence appears to be for life! The plight of stateless people has been described as inhumane and a blemish on international law, while late Supreme Court Justice Earl Warren described it as a “form of punishment more primitive than torture”.