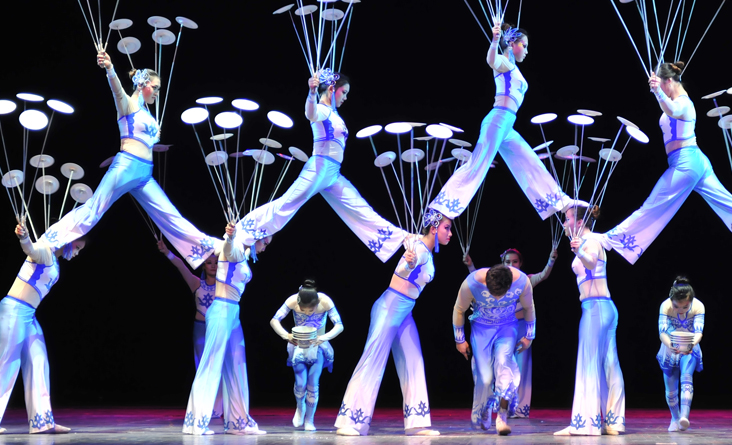 Informed sources tell Artvoice [and Mexican media] that Emiliano Salinas resigned from NXIVM last week, not because he was surprised by cult leader Keith Raniere’s arrest on sex trafficking charges, but because Salinas himself is part of the sex-trafficking crime ring and under investigation by the FBI.

In Albany last week, the FBI raided the Albany area home of Raniere assistant Nancy Salzman and Raniere’s town home where the cult leader brought “slave” women who allegedly were coerced to have sex with him.  The FBI confiscated about $500,000 in cash, allegedly smuggled into the US from Mexico from Salzman’s house.  In Raniere’s “sex lair,’ a book on torture was found.

Raniere, through deception and extortion, procured highly compromising pictures, videos and signed confessions of women in order to blackmail them, the Feds allege. A fact first reported here 10 months ago. Actress Allison Mack was his lieutenant in the sex slaver scheme. 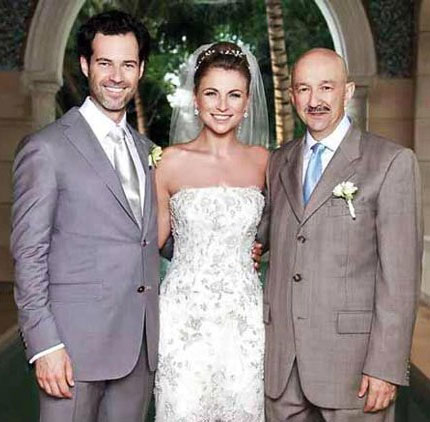 Sources involved in the investigation say the Feds have expanded their probe beyond sex trafficking and forced labor to include money laundering, bulk cash smuggling, foreign corrupt practices, identity theft, false imprisonment, tax evasion, racketeering and conspiracy and Emiliano Salinas is at the heart of it.

Salinas, with gay lover, Alex Betancourt, have, for more than a decade, smuggled millions in cash to Raniere, according to numerous NXIVM insiders who have left the cult.

Despite his gay relationship with Betancourt, which was widely known in NXIVM circles, Salinas married famed sexpot Mexican-Polish actress Ludwika Paleta in preparation, some say, for a career in politics. Salinas was being named as a successor to his father as president of Mexico – up until the blackmail and branding practices of Raniere, his longtime mentor, was brought to light by this writer.

Paleta purchased a $500,000 home in Albany near alleged sex-slaver Raniere’s home. She attended Raniere’s 10-day birthday celebration. Sources who know the couple say that Paleta was increasingly involving herself into the brainwashing cult of Raniere.

Her husband Emiliano, a Harvard graduate, has been a follower of Raniere since 2002.

While Emiliano Salinas has not been named in the criminal complaint against Raniere, there are references to activities he has been involved in. Court filings allege there is more evidence that the Department of Justice has and will soon release, most probably in an indictment against Raniere and others, quite possibly Salinas.

Emiliano Salinas has dual citizenship – Mexico and the US and if charged it is expected he will be extradited from his home in Mexico City to the USA despite his father’s enormous influence in Mexico.