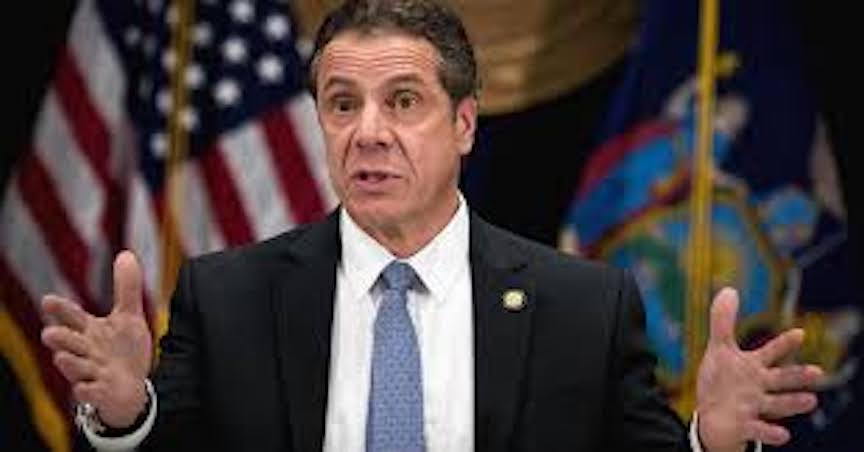 New data from New York Independent System Operator (ISO), which oversees the state’s electrical grid and wholesale market, indicate that 28 percent of the energy sold into the competitive market in 2017 came from renewables, up from 24 percent a year earlier.

On their face, the numbers in the ISO’s annual load and capacity reportseem to point to significant progress toward Cuomo’s goal of having 50 percent of the state’s electricity come from renewables by 2030.

That increase, however, was driven primarily by increased output from existing hydroelectric generators, chiefly the state-run dams at Niagara Falls and Massena. The two largest dams, which produce most of the state’s hydroelectric power, saw an 8 percent jump in output “due to increased water levels on Lakes Erie and Ontario resulting in higher water flow to the Niagara and St. Lawrence hydroelectric plants,” according to the state Power Authority.

Even using the ISO’s broader definition of renewable energy, renewable generation other than hydro climbed just 307 gigawatt-hours over the previous year—an increase of less than 5 percent and just a fraction of the 1,536 GWh target set for 2017 under the Clean Energy Standard. By comparison, overall renewable generation must increase by about 33,700 gigawatt-hours, more than 100 times the 2017 non-hydro gains, in order to reach the governor’s 2030 goal.

In fact, output last year actually dropped in some renewable categories. There were small decreases in the output of the state’s sole utility-grade solar power plant on Long Island, as well as in electricity generation by plants burning biogas and wood waste. Cuomo’s 50-by-30 goal counts on continually increasing output in each category.

Looking forward, the amount of new wind energy production under consideration has jumped from 1,140 megawatts (MW) in early 2016 to 1,802 MW last year to 2,488 MW today, according to the ISO. But it’s unclear how many projects will come to fruition amid regulatory obstacles and local opposition. Meanwhile, there’s less new “non-wind renewable energy” capacity (64 MW) in the pipeline than a year ago (79 MW).

This isn’t the first indication that Cuomo’s 50-by-30 goal won’t be reached. The Public Service Commission has twice slashed the renewable energy credits that utilities and others must purchase—because there aren’t enough renewable plants from which to buy them. But it’s the first complete year of generation data that can be held up to what New Yorkers were told about the standard two years ago. And it’s been four years since the state began directly financing renewable energy projects in addition to existing state and federal subsidies.

The Cuomo-controlled Energy Research and Development Authority (NYSERDA) last month announced a round of funding for additional renewable plants, and future subsidies are expected. But the governor’s goal of displacing essentially one-quarter of the electricity market in a 14-year period does not appear to be going well in the third year of the program. And federal subsidies for renewables are beginning to wind down, meaning its now or never for many of these projects, which typically aren’t profitable on their own.

As explained here previously, the standard was originally supposed to focus on promoting renewables, but since its adoption in August 2016, its primary function has been to bail out three money-losing nuclear power plants outside Syracuse and Rochester. In fact, 99.3 percent of the funds collected in 2017 and 2018 will be paid to Exelon Corporation of Illinois, the plants’ owner.

The administration’s ham-handed approach to renewables themselves has been bad enough to cause some generators to shut down amid confusion about subsidies for existing plants. The Clean Energy Standard was painstakingly written to prevent Canadian hydroelectric operators from competing with the more intermittent wind turbines and solar panels envisioned by Cuomo. And the governor has signaled an interest in putting new conditions on energy subsidies to steer work to his political supporters in the building trades—which will make projects less financially feasible.

The Clean Energy Standard is on its way to joining the stack of politically crafted clean energy pushes that produce more press releases than measurable results. The standard’s predecessor, Renewable Portfolio Standard (RPS), was launched in 2004 under Governor George Pataki with the goal of reaching 25 percent by 2013. The goal was hiked under the Paterson administration to move New York to 30 percent renewables by 2015—with the state ultimately getting 23 percent of its energy from renewables that year.