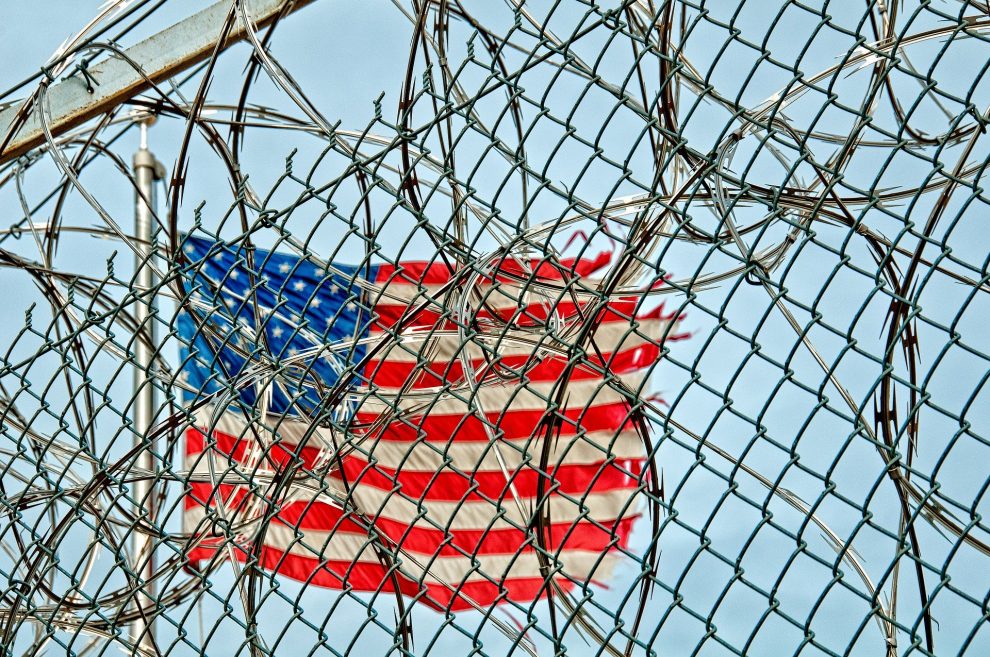 Recently I sat in on a live-streamed town hall sponsored by the school of public health at a large university in my state.  The town hall’s purpose was to answer viewers’ questions about Covid-19:  how to understand the pandemic, what to expect, how to stay healthy and safe.  At the end, the moderator, the dean of the school, asked his fellow participants (epidemiologists, biostatisticians, infectious disease specialists) what they wanted viewers to take away from the program, and two or three referred to Covid-19 as a “wake-up call,” an alarm bell calling attention to the long-term defunding of public health systems in America, and the profound lack of preparedness for a catastrophic public health emergency of this kind.

The town hall succeeded in getting these points across, but a wake-up call like this should also alert us to other issues, particularly the deep-seated forms of social dysfunction that have long plagued America.  The pandemic, for example, has sharpened the focus on systemic injustices underlying our criminal justice system, our prisons, and our immigration system.  America has the largest number of incarcerated people in the world, and even before the pandemic, many of these 2.3 million individuals were confined in facilities notoriously detrimental to physical and mental health.  As Covid-19 finds its way behind prison walls, they are now particularly vulnerable to the spread of the disease.  Without sufficient physical distance, restricted in many cases from using sanitizers, and lacking adequate access to soap and water, incarcerated people are living in facilities that are incubators and amplifiers of infection – what the president of the Cook County Board of Commissioners called “petri dishes.”

Hundreds of cases of Covid-19 have now been confirmed in jails and prisons across the country, and both inmates and employees have been infected.  According to a New York Times report, the Rikers Island Jail complex in New York City alone had 167 reported cases as of March 23.  As a result of the rapid spread of the disease, many jail and prison systems are attempting to reduce their incarcerated populations with early releases (particularly for nonviolent crimes), and many prosecutors are reconsidering low-level cases that would otherwise land individuals in jail and subject them to exposure.

Similarly, calls for the release of people confined in immigration detention facilities have intensified.  Judges in several states have ordered the release of small numbers of immigrants because these individuals have been particularly at risk for infection by Covid-19.  In California, federal judge Dolly M. Gee ordered the government to “make continuous efforts” to release thousands of migrant children held in detention.  Judge Gee’s order came on the heels of a report that four migrant children held in a facility in New York tested positive for the virus.

What’s significant is that the initiatives to release both prisoners and immigrants from incarceration are intensifying simultaneously, often at the behest of the same groups.  There has been a growing recognition, certainly in a state like California, which has the second-largest prison system in the country, that mass incarceration and immigration detention have impacted individuals and communities in devastating ways – and this recognition has long preceded the outbreak of the pandemic.

In recent years, activists and legislators in California have worked to slowly reverse the powerful forces leading to incarceration and detention.  Last August, for example, the LA County Board of Supervisors, which oversees the largest jail system in the country, cancelled a $1.7 billion contract to replace the Men’s Central Jail facility.  Activists had long pushed for this action, arguing that funds should go instead to community resources and services.  Two months later, California Governor Gavin Newsom signed a bill mandating a phase-out of the for-profit detention centers in the state.

These were significant and hopeful indicators of the state’s shift to decarceration, but resistance, particularly from the Trump administration, has remained tenacious.  The administration, for example, found a technical loophole in the state’s phase-out of the for-profit detention facilities, and it now has the capacity to renew the contracts for those facilities for up to 15 years.  Meanwhile, despite the pandemic, ICE agents have continued to sow fear by conducting raids in immigrant communities.

The pandemic is indeed a wake-up call on many levels, but it would be a mistake not to acknowledge the stark choices it is placing before us with ever-greater clarity.  Will we continue addressing our social and economic problems with resources poured into militarized policing, surveillance, and incarceration, or can we rise to a renewed and reimagined sense of community?  Can we envision governance intended not for social control and social exclusion but rather for the benefit of well-being for all?

Andrew Moss, syndicated by PeaceVoice, is an emeritus professor at the California State Polytechnic University, Pomona.