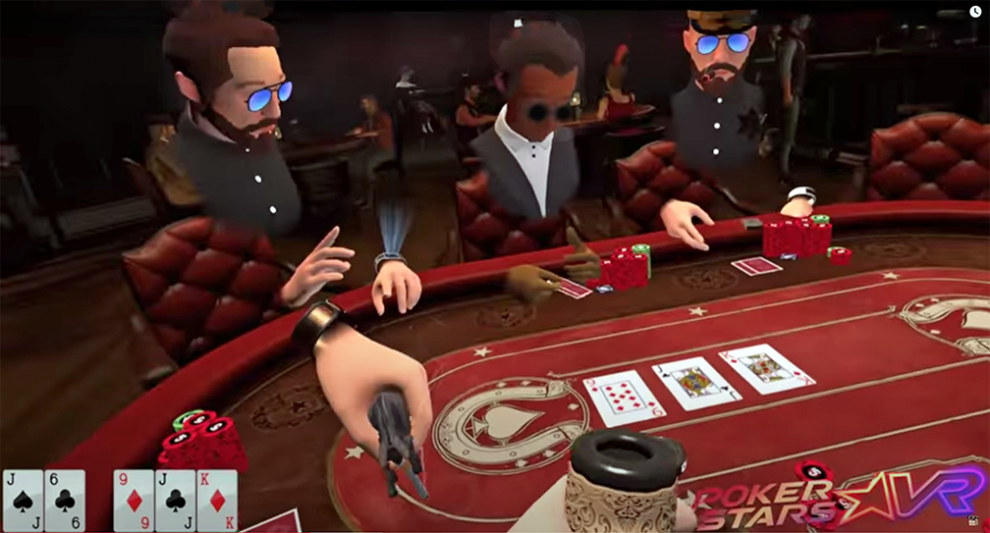 Online gaming has changed hugely over the last couple of decades. From the days of dial-up internet and painfully slow connections to the multi-billion-dollar industry that it is today, online gaming has revolutionized the video games industry.

It seems clear that online gaming is not going to go away any time soon. But how might it change over the next decade? We will explore some of the ways that online gaming may change in the 2020s. We are already seeing a rise in people asking how does Football Index work?

Mobile gaming has rapidly risen in popularity in the last 15 years, with games like Angry Birds and Candy Crush becoming even more popular than traditional console games. At the moment, mobile games are still limited in technical specifications when compared to console and PC games. However, as processors and graphics cards get more advanced at smaller sizes, this gap may well close! The advent of 5G technology may also eliminate issues such as lagging in online games.

While cloud gaming is not a new concept, companies are starting to put increased focus and funds into it. It may not be long before all you need is a decent internet connection to play the latest blockbuster titles, with no need for installing any software on your own device! This change could revolutionize the online gaming scene, and the gaming industry as a whole, perhaps with more of a focus on subscription-based streaming services rather than the purchase of individual games. Think about how services like Netflix and Hulu dominated the film and TV industries – the same could be on the horizon with video gaming!

The rise in popularity of online casino games in the last few years has been remarkable. Continuing developments in AI (artificial intelligence) mean that online casino games are already very close to being indistinguishable from playing with a live dealer. VR (virtual reality) may also come into play with online gambling, with players able to interact with their opponents in virtual space! For more information on the best online casino sites today, check out www.topmobilecasino.co.uk.

While VR (virtual reality) technology has existed for several years now, it is yet to break into the online gaming sphere in a way that rivals more traditional styles of gaming. However, as VR technology becomes more advanced and less expensive, its use is likely to become significantly more widespread, and even make its way to mobile devices! Whether or not gaming will become entirely VR-based remains to be seen.

Online gaming is an immensely popular pastime that has already expanded from consoles to computers to mobile devices. As the world becomes more connected by the day, the integration of new technologies into online gaming looks set to sharply rise over the next decade. As the days of shouting down a headset while playing Halo on Xbox Live become increasingly replaced by mobile gaming, today’s online games look set to be replaced by something even newer and more advanced!