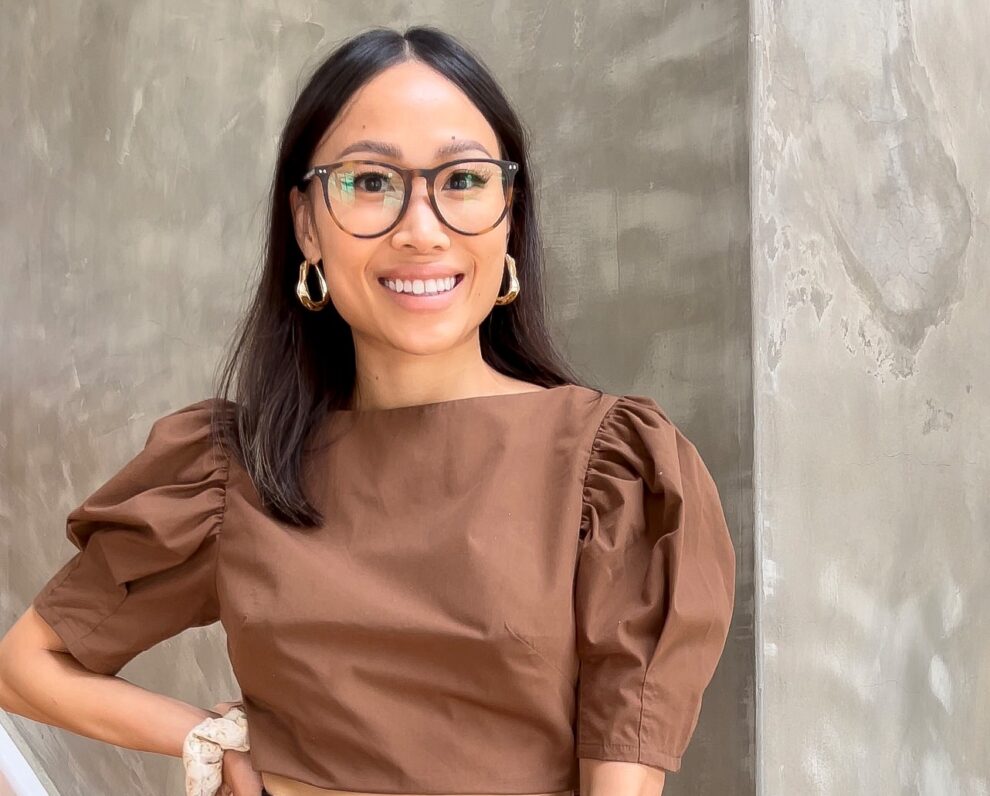 Marlon Wayans has been one of the most original voices in American comedy for decades, and following a recent overall deal with HBO, specifically HBO Max, Wayans has a new hour-long comedy special on the way.

‘Marlon Wayans: You Know What It Is’ is set to debut on August 19th on HBO Max.

The special was produced by Ugly Baby Productions and Dakota Pictures.

You’ll have to wait a few weeks to see what Wayans has in store, but to talk about the production process of the special and its challenges, we have with us comedy producer Michelle Nguyen, an industry veteran and Coordinating Producer based at Dakota Pictures.

Nguyen has played a large role in making Dakota Pictures the legendary television production company it is today.

Nguyen isn’t only a leader at Dakota but is also an industry leader, especially when it comes to comedy, and just to make it clear: producing major comedy specials during a pandemic is no picnic.

Advanced safety precautions need to be implemented, and many of the aspects of a normal production that otherwise might be taken for granted suddenly become challenges of their own.

We’re excited to share our interview with Michelle Nguyen, and be sure to check out ‘Marlon Wayans: You Know What It Is’ in August.

Can you tell us about your role in producing the new Marlon Wayans Special for HBO Max?

When you are part of a project from start until air, you ultimately look back astounded at the matrix you navigated to shape the show into the end product for the viewers at home.

As a producing partner alongside HBO Max, the producer team I lead helps bring forward and determine everything from venue, and budget to part of the visual creative ultimately ending up on the screen.

Although, it is much more than that. We work closely on every last detail for months in order to make sure we do the project justice.

What were the earliest rumblings of this project?

Because a project like this will set the tone for a slate of shows for HBO Max, at Dakota, it was important to me that we would end up taping this in a location authentic to the HBO Max slate and other upcoming Marlon titles.

We took a great deal of care in carefully selecting various location options back in February. Many deliberations go into why a certain location and venue should be part of a project like this, where the story is often deeply personal to the talent.

Do you think your past work with Dakota Pictures helped you to secure this project?

I am incredibly proud to stay on the forefront of comedy producing. Our past and upcoming slate speaks for the hard work we do to make alternative and standup comedy feel fresh and relevant.

Continuously proving we can bring forward quality comedy, especially in these challenging times, has been some of the most rewarding work we’ve had to propel through. And we continue to see how each challenge elevates our slate.

How did Dakota help to highlight Marlon Wayans’ unique style with this project?

What we achieved has been incredible, despite the limitations of taping during a worldwide crisis. Ultimately, we are amazed at how fitting the venue and Miami energy is for Marlon’s storytelling.

With each project, it is significant to understand each show’s unique pulse. Having such a distinct brand required shaping the special in tandem with Marlon’s unique and authentic storytelling.

Was this your first experience producing a special for HBO?

I’ve been fortunate to have co-produced many specials with HBO and HBO Max. Among other specials, we got to bring ‘George Lopez: Live from Washington D.C.’ to the HBO screen, as well as ‘Chelsea Handler: Evolution’ to HBO Max last fall.

This special is truly of the same magnificent caliber. It’s incredibly sharp & fresh, the way you expect your HBO Max specials to be.

Was there anything about the pre-production or production process that challenged you and your team?

Despite still being in the middle of prolonged uncertainty, our director Troy Miller, along with the producer team and I, managed to navigate the process that made this hour so special.

What we’ve learned is that shooting a special outside completely changes the air but adds a spectacular energy for the audience you won’t want to miss out on. Even in the face of uncertain worldwide and local health restrictions, we and the industry were able to come together fast and set safe parameters in place to keep the industry moving forward.

Today we still look back at that time, amazed at how fast we brought our sets back up and running.

How would you describe this special to curious viewers?

Filming this project was one of the most satisfying projects I’ve been fortunate to produce and lead. And I truly feel it will show on screen. Watch for yourself and enjoy this curated experience we worked to put together for the audience at home.

All photos courtesy of Michelle Nguyen.