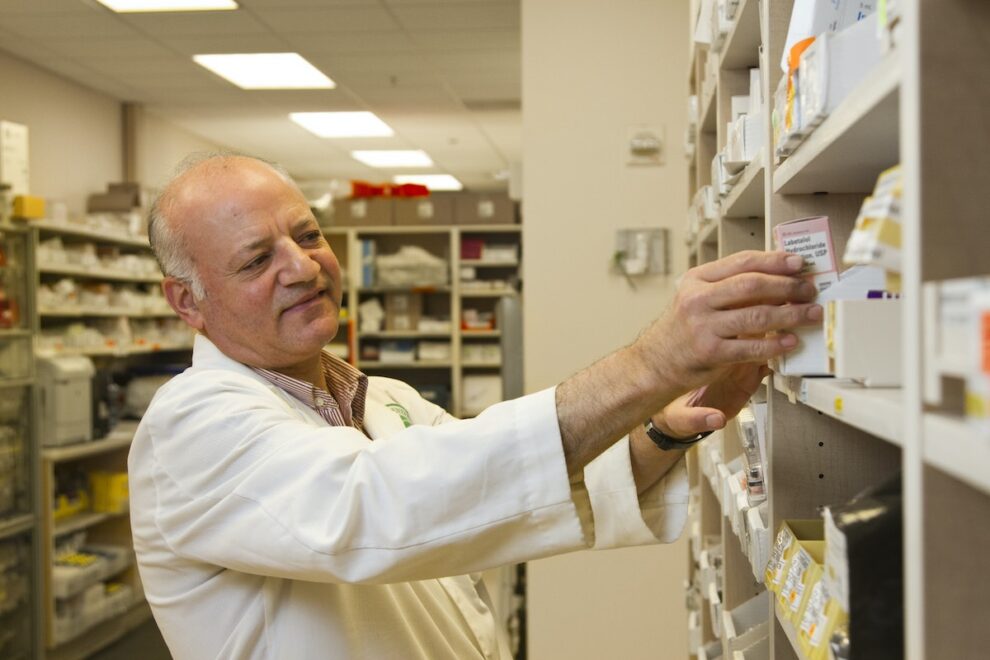 A wound is a type of injury that damages the top layer of the skin. It can be either superficial or deep, with punctures, scrapes, and abrasions being examples of superficial wounds while lacerations are an example of a deep wound. Abrasions are caused by friction rubbing against the skin while lacerations occur because something has broken through it. Deep wounds often involve muscle tissue or bone which makes them more difficult to heal than shallow ones like scratches and cuts.

Wounds may also become infected if bacteria gets into them and they aren’t cared for properly, this happens when dirt from the environment enters the open cut in your skin and contaminates it with harmful germs such as E-coli, Streptococcus, Staphylococcus, or Pseudomonas which are common causes of infection.

Wound care requires the right supplies to take care of it properly, otherwise, you can cause more damage by directly treating the skin around it incorrectly. This list includes the most important wound care supplies that every healthcare professional should have in their office regardless of if they are a medical assistant, phlebotomist, registered nurse, physician assistant, or medical doctor.

Many cut injuries will become infected if germ-laden dirt gets into them so it’s important to keep them clean. That’s where antiseptics come in as they reduce germs on the open wound and speed up healing time for lacerations and other flesh wounds. The most common antiseptic is hydrogen peroxide since it doesn’t damage the tissue around the cut and can be used on minor cuts and scratches.

This wound dressing is ideal for closing up a laceration or small abrasion because it holds together the edges of the skin and forms an airtight barrier to prevent infection from dirt, germs, and other contaminants in the environment. Its smooth adhesive prevents additional scarring that would occur if you had gauze over the open flesh wound which could pull on it too much while you move your arm or leg around causing more damage than good.

This is similar to surgical tape in that you can use it to close up an abrasion or cut but without the risk of tearing out any stitches. Depending on who your clients are, you could get bespoke medical tape for wound care. It’s used to keep a wound together so that it heals properly because its non-sticky adhesive doesn’t stick too much and reduces the number of times you have to pull on it to remove it from your skin. Without this dressing, the injury could reopen which would introduce dirt, germs, and other contaminants into the open flesh wound and cause infection.

These supplies clean off any excess debris that might be sticking to the wound after using antiseptics to kill bacteria and reduce. They’re also good for getting rid of blood which would be hard to remove if you used just antiseptics alone. However, they should only be used on external wounds since tissues inside the body are much more delicate than skin and could become damaged if exposed to these products directly.

These dressing supplies are shaped like an adhesive bandage but with an ointment coating that doesn’t stick too much so, it can be removed without pulling at the wound area unnecessarily. It keeps the area moist underneath its protective layer while still allowing enough oxygen to get through for healing. You don’t want it sticking too much because then you’d have to tug harder when removing it which could make the injury worse by pulling out stitches or opening up a cut deeper in the flesh.

These wound care supplies are designed to remove blood and other fluids from the skin around a cut but without causing pain by direct exposure to them. This is important because if too much blood builds up in a small area, it could cause severe swelling which would make it harder for your body to heal properly. Using these moistened towels is better than taking a shower or washing your arm or leg with water as those methods could introduce dirt from the environment into the open cut that’s healing.

It’s important to wear gloves when cleaning the injury with antiseptics and applying wet wipes over wounds to prevent debris from entering them, however, you should also wear a mask so that you don’t inhale the antiseptic fumes which can irritate your airways causing them to swell up. 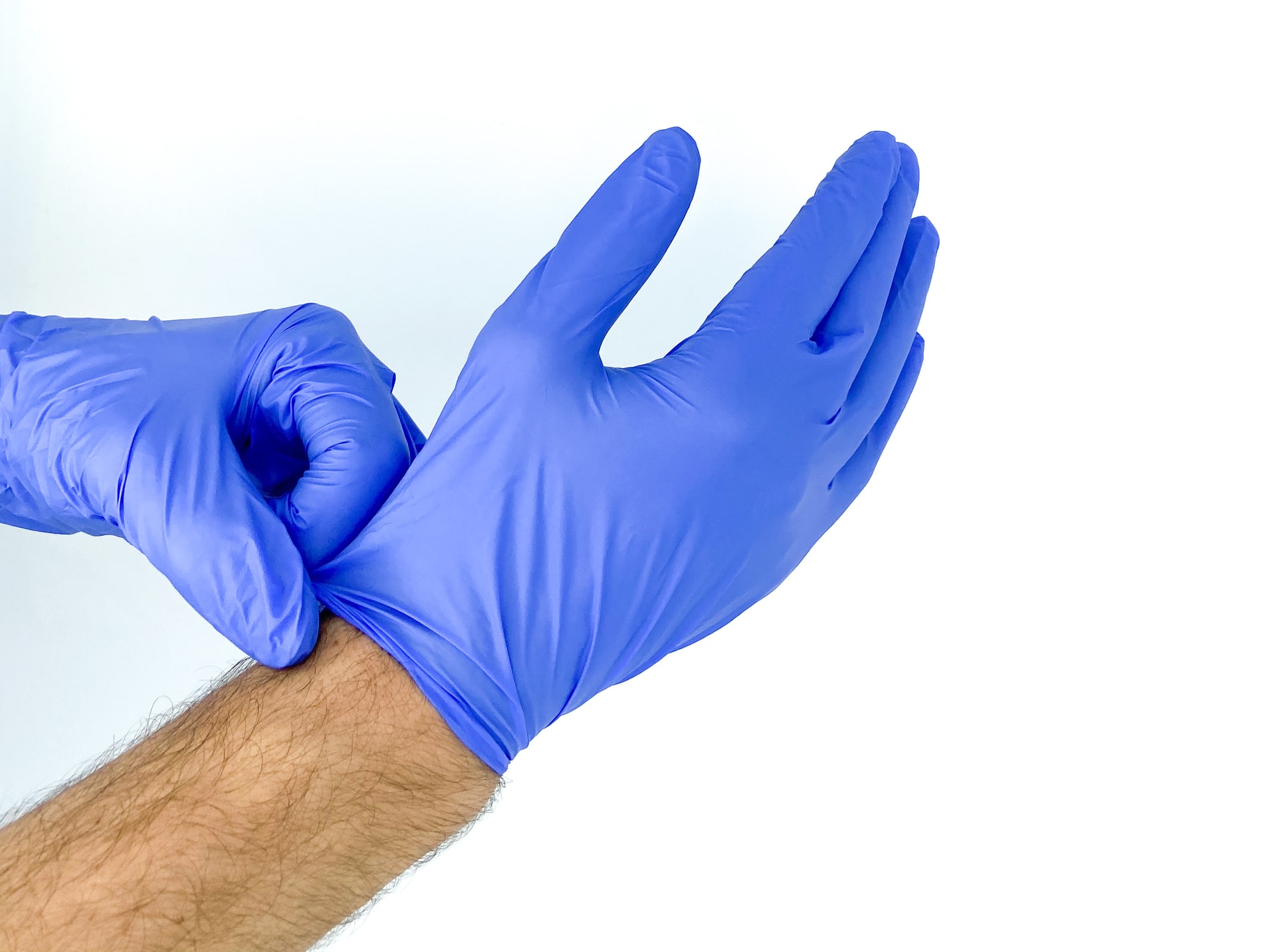 Not only that but it’s also important to wear a mask when you’re around someone who is bleeding so that the blood doesn’t cover your face and enter your mouth or nose since germs lining their bloodstream use them since the skin could become irritated when exposed to could cause illness if they were to get inside of you.

If you don’t have access to clean drinking water, these wound care supplies are an okay temporary replacement because they prevent any dryness in the affected area due to dehydration. They contain just enough sterile water for cleaning without risking infection or pain from too much direct exposure like with wet wipes. However, if possible, try not to use these supplies at all because it’s better to drink water directly from the source.

You will need gauze pads for applying antiseptics that are designed to dry out wounds but feel free to remove them if they’re not sticking too much after 30 minutes or so. The bleeding should have stopped by then and the wound itself should also be clean of any blood or other fluids that could inhibit its healing process. However, you might want to leave it on for a bit longer if your injury is deep enough because otherwise, it could reopen if you don’t give the area proper time to heal before using it again.

It’s important for healthcare professionals to maintain a supply of these medicines on hand in the event that they need them. You never can tell when tragedy would strike and you need to be well prepared when it does. After all, you’re considered a professional in your field already.

6 Ways To Make Your House Stand Out And Boost Its Atmosphere
Safety Tips For Construction Workers: How To Prevent Serious Accidents
Comment