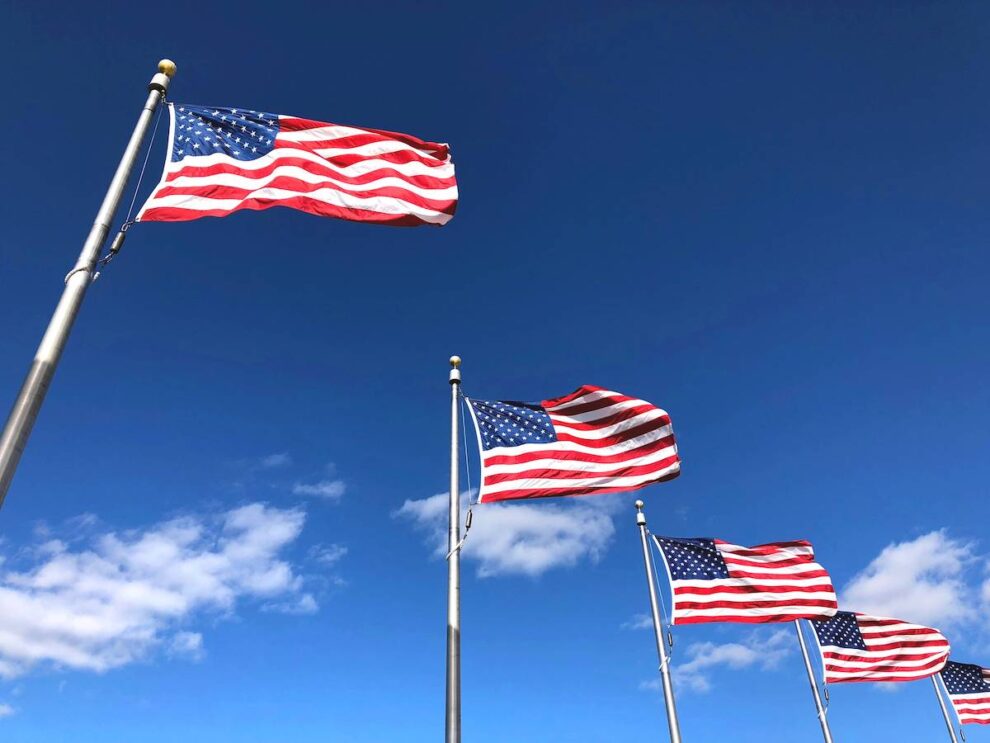 The World has been suffering because of the outbreak of Covid 19. It has shaken the world and has made the impossible possible by cutting out travel across the globe. It has been more than a year and a half since the US has banned entry in March 2020. As a result, the global trade and travel industry have been experiencing a significant decrease. The US is considered to be one of the largest global markets that connect the trade and businesses of the other countries.

To implement the safety measures to curb the pandemic, the United States had to risk their travel industry that earns $198 million per day, making the loss worth billions of dollars. That’s why the economy has observed a sharp decrease after the US has implied a lockdown on international flights, especially after the Delta variant hit Britain and other EU countries. However, now that things are under control to a certain extent, the US has announced to lift the lockdown on international traveling under specific preventive measures.

Impact on US Economy

The worldwide economy has taken a hit due to the pandemic, and this is not news to anyone trying to run a business. But what we’d like to know is how will reopening travel to the UK impact the US economy? America has been following the preventive measures very strictly from the start of the pandemic. Yet, there have been many uncontrollable situations that can be covered up by complete lockdown. It has adopted transferring everything to online mediums, from work, school, news, and other daily activities.

Even then, the UN has to face a higher economic crisis due to the lockdown. That’s why the idea of getting back to a routine with specific precautionary requirements is gaining popularity throughout the globe. Most of the US is now vaccinated, which is a step in the right direction to overcome the sometimes extreme effects of the virus. With its implementation, the US and UK are reopening travel for international tourists and trading companies, which will not only provide more employment opportunities but will also help the UK economy to catch a stable position in the world economy.

In order to open international flights again, the US government has issued specific requirements. These requirements include proof of vaccination, proof of a negative covid test within three days after arrival, the traveler’s contact information, visa or electronic system for travel authorization (ESTA), and PCR tests. Taking care of all the travel protocols, the United Kingdom is ready to trade with the US.

Before the calamity of the Delta variant strike, the United Kingdom was considered as the world’s second-largest economy, so now it would be fruitful for them to work harder after they have been granted permission to enter the US with specific protocols. These travel requirements are the new normal and should be implemented throughout the world with strict laws that ensure its implementation. It is vital to note the statement of Avi Lasarow, the CEO of Prenetics Europe who said that health passports will become the new norm for citizens, workers, and students. If people encourage vaccination, testing services, and equipment, they can quickly return to the usual way of living. The world has endured enough loss and trauma, but now that it’s time to make a comeback, people should adopt new and better ways of working.

As the US has announced to open doors until November 2021, UK businesses have a higher chance to prosper their economy through trade, tourism, and other industries. Earlier, when the Delta variant hit Britain, they could not move their business requirements and trade with EU countries and the US, hence observing quite a significant loss and higher unemployment rate in the travel and trade businesses. That’s why after the reopening of the US and other EU countries, a report shows the rise in opportunity for the UK economy.

Globalization has been paving the way for the world to collaborate economically and for countries to maintain a peaceful relationship with each other by means of trade, travel, and exploration. It is a mutual relationship that benefits all the countries participating in the cause. However, the pandemic of Covid 19 and its different variants became a threat. The economic corridor started to shrink, especially when the highest market of the US banned entry in the region. But now, after one and a half years, people have started following the vaccination and testing protocols. Observing the progress, America is re-opening the travel to the UK and other stable countries with precautionary protocols. As a result, new working methods and businesses of the UK are lined up for future progress.