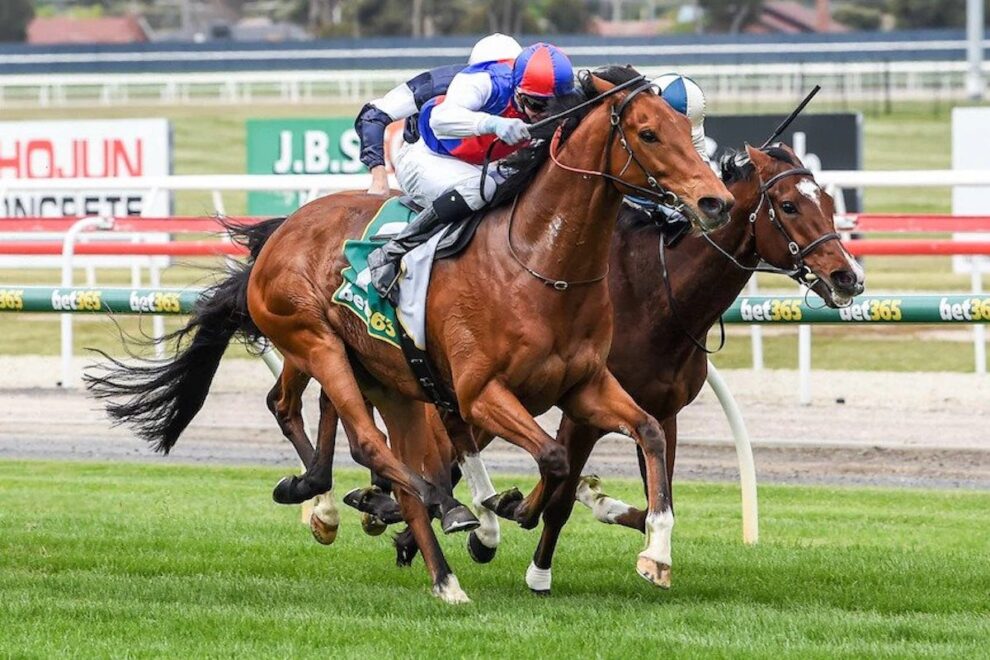 The Geelong Cup is one of the seemingly innumerable big races during Melbourne’s Spring Racing Carnival, taking on particular significance because of the coveted start in the Melbourne Cup which the winner of it earns. Generally regarded as a major indicator of Melbourne Cup form, the race draws plenty of interest from racing pundits around the country, and is significant enough in Geelong that race day is a public holiday each year.

Details of the Geelong Cup

The Geelong Cup is a Group 3 race run over 2,400 metres under handicap conditions, meaning each horse is given a weight based on their age, sex and past performance. Every year it takes place 13 days prior to the Melbourne Cup, a tradition which has held since way back in 1947.

The race itself actually dates back significantly further than that, having first been held in 1872, albeit under different conditions. Up until 1907, it took place at Marshalltown Racecourse, and the distance of the race has also changed many times; initially being run over 2 miles, it was continually reduced for exactly 100 years until, in 1972, the powers that be settled on 2,400 metres, a number which has stuck ever since.

How many Geelong Cup winners have won the Melbourne Cup?

Winning the Geelong Cup is an achievement in itself, but evidently it’s a pathway to bigger things, namely the Melbourne Cup. But while there have been a number of notable winners of this race, there have been just three occasions on which one of them has gone on to salute in the Race That Stops A Nation two weeks later.

The first of those was Media Puzzle, who won with jockey Damian Oliver aboard in 2002. Eight years later, Americain managed the double, before the very next year the French-trained Dunaden made it back-to-back Melbourne Cup wins for Geelong Cup winners. In recent years, however, the form out of the Geelong Cup has lost some of its substance, with successive winners in 2016 and 2017 failing to qualify for the Melbourne Cup after neither managed the required re-handicap penalty. The year after, Geelong Cup winner Runaway finished back in 19th, but the form line which has held true for so many years returned two years ago when Prince of Arran fell short of winning the Melbourne Cup by just 0.2 lengths.

Everything You Need To Know About The Geelong Cup

2021 edition of the Geelong Cup will be held on Wednesday, October 20, and a few months out there are unsurprisingly plenty of winning candidates. Ashrun is a German horse trained by former Melbourne Cup winner Andreas Wohler, and appears likely to be one of the favourites to take out the event on the day. Skyward is another international, having come out of France, who appears to be aiming for the Geelong Cup, as does Le Don de Vie from Great Britain.

Of course, there is still plenty of water to go under the bridge before the next incarnation of this historic race, and there will likely be many more to put their hooves up for consideration in the meantime. And while it might not be the biggest race of the spring, the reward for winning it means that come October 20, the eyes of racing enthusiasts around the globe will be on Geelong.

How to Emphasize Being a Fast Learner on Your Resume
RECORD RELEASE SHOW: Handsome Jack at Town Ballroom – Nov. 12
Comment