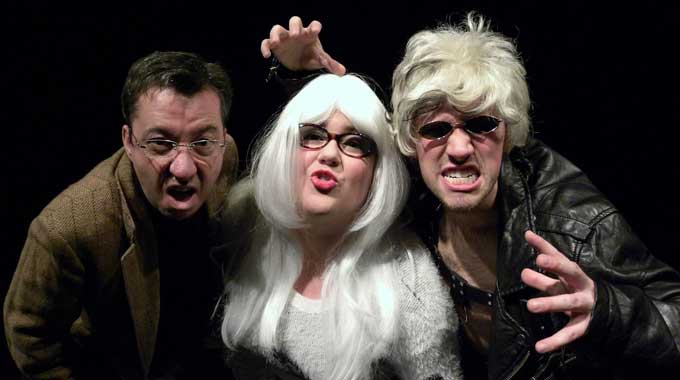 On The Boards is presented by the Irish Classical Theatre Company