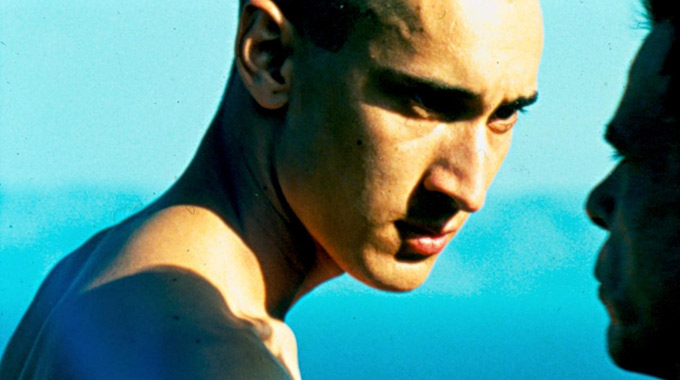 FREE WILLY (1993)- Family drama about a boy’s unlikely friendship with a killer whale and his attempts to free the creature from his aquarium. North Park Sat. and Sun. 1130a