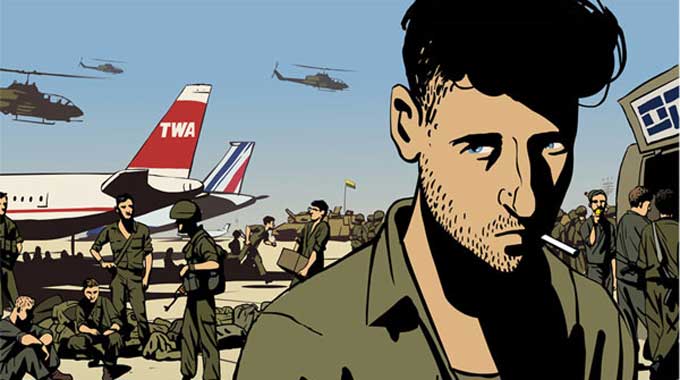 MARGUERITE- Drama set in 1921 France about a wealthy woman (Catherine Frot) who follows her passion to sing in front of audiences, while no one tells her how bad she is. Directed by Xavier Giannoli. Eastern Hills

THE BOY AND THE BEAST- Japanese Anime. North Park

A FILM ABOUT COFFEE (2014)- Documentary examining the processes. preperations, and preferences of specialty coffees around the world. Directed by Brandon Loper. Presented by the Cultivate Cinema Circle. Buffalo Public library free screening Sat. 1

On The Boards Theater Listings
Free Will Astrology 4.14.16