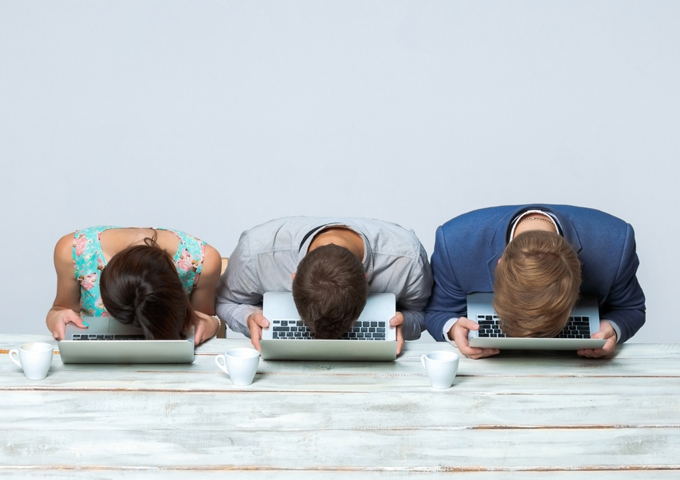 Every 10 years a Charter Revision Commission is formed by the Erie County Legislature to review and propose changes to the Erie County Charter. It consists of 19 volunteer members.

Every 10 years a Charter Revision Commission is formed by the Erie County Legislature to review and propose changes to the Erie County Charter. It consists of 19 volunteer members.

The Erie County Charter is the governing law which sets out the form of County government and the powers and duties of the County’s officers.

The newest Charter Revision Commission was created in January 2016 and will be required to submit recommendations for revisions to the Charter by May 12, 2016. After they submit their recommendations, the public will have an opportunity to speak at public hearings before the Legislature votes on Commission recommendations.

Finally, any proposed changes of the Charter recommended by the Charter Commission and approved by the Legislature need to be ratified by the public at the November election.

One idea gaining traction among members of the present Charter Revision Commission is changing the terms of county legislators from two year to four year terms.

Apparently, the argument for a four-year term is that, with two year terms, legislators are always campaigning and that prevents them from focusing on governing.

The rebuttal to this is that elections are a non-event for most legislators and that they are not – as a group – spending much time focused on governing anyway.

During the course of a year, very few local laws are passed by the Legislature; 90% of the $1 billion plus Erie County budget is mandated by the state and federal government and legislators rarely make any significant changes to the County Executive’s proposed budget.

In 2015 only five local laws were passed by the legislature during the entire year.

In 2014, only four local laws were passed. As an example of the weightiness of these laws, they dealt with the following: 1. banning Hydraulic Fracturing on land owned by Erie County [fracking is not practical in Erie County since there is nothing to frack here and certainly not on land owned by Erie County]; 2. penalizing private land holders for allowing consumption of alcohol by minors, other than their dependents; 3. amending how the Erie County Community Coordinating Council on Children and Families operates; 4. leasing two acres of vacant land on the South Campus of Erie Community College to West Herr Toyota of Orchard Park.

While less than a handful of unimportant local laws were passed, 581 symbolic resolutions honoring individuals, community organizations and deceased individuals were approved by the legislature. It seems to be their main job – passing symbolic resolutions.  And the point of these 581 resolutions is, candidly, to troll for votes by spending taxpayer funded resources on sending nice proclamations to constituents.

A review of telephone records and schedules of legislators undertaken by this writer and pursuant to a FOIL request also reveal that county legislators don’t do much. It is truly a part time job.

But it costs taxpayers a lot.  According to the 2016 county budget the Erie County Legislature employs 39 full and part time employees (including legislators) at a cost of $3.2 million per year.

As for the argument that legislators are distracted from governing because of the rigors of campaigning every two years, the rebuttal is that elections are non events for most legislators because incumbents have all of the advantages. District lines drawn to their benefit, campaign contributions from special interests flow in and patronage workers work on their campaigns. Because of these advantages legislators often run without opposition or barely have to break a sweat to beat their opponent. In the 2015 election, five Erie County legislators were re-elected without any opposition. Of the six legislators with an opponent, four won in landslides racking up vote totals between 66%-90%. Only two legislators had real competition but at the end of the day not a single legislator lost re-election.

Giving legislator’s four year terms will be a mistake, especially if such a gift does not come with other reforms, such as an eight-year term limit or campaign finance reform. The reality is that more than 90% of the time an incumbent legislator will win re-election.

Elections should not be coronations and reforms must be pursued to restore democracy through competitive elections.

Many elections are decided before they begin just on how the district lines are drawn. The Charter Revision Commission has discussed using Ulster County, New York as a model for creating an “independent” redistricting commission to draw legislative district lines. In Ulster County a seven- member commission is formed by the legislature first selecting four members. The four chosen then select three additional members. Having legislators select the redistricting members is not my idea of an “independent” commission. Nor is it a sufficient trade-off for providing the gift of a four-year terms.

Unfortunately given the short deadline the Charter Commission has to do their work there is not enough time for a volunteer commission to research, draft and propose bold reform proposals. One of the proposals that should be recommended to the legislature is to have Charter Commissions formed more often such as every five years instead of every 10 years. The length of time the Commission has to do their work should be extended from four months to one year.

If the end result of a Charter Commission with a rushed time schedule is that legislators receive the gift of four year terms without any other significant items such as term limits and campaign finance reform, then the opportunity to achieve real reform will have been lost for another 10 years.