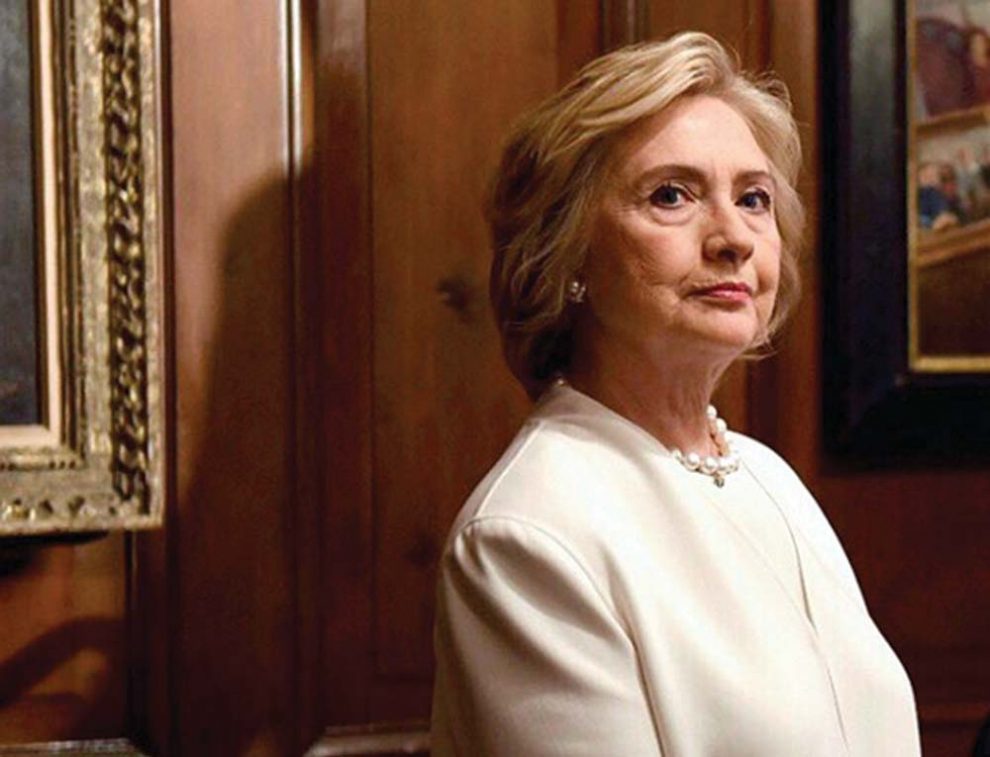 There’s an old saying in libertarian circles: the GOP is the stupid party. The release of the House Committee report on Benghazi this week is the latest evidence in favor of this thesis. Since terrorists attacked a diplomatic compound and a CIA annex on September 11, 2012, Republicans have used the incident to engage in one their favorite sports, bashing Hillary.

There’s a reason why the GOP has survived this long as a major party in spite of its lack of tangible accomplishments for decades. The party ostensibly is supposed to serve as a counterweight to the Democrats, the party of progressivism with its ideology of endless government expansion into all areas of life. However, the GOP has failed to do so and even grows the government whenever it can, for example, during the last Bush Administration. Having failed to roll back major progressive programs installed by the Democrats in the last 100 years, and implicitly and in practice sharing the Democrats’ preference for big government, how do the Republicans market this pointless me-tooism to the rank and file?

As I explained in my book on progressivism:
“Highly paid and talented GOP consultants have brilliantly risen to the challenge. There must be something that keeps the troops anteing up their votes and legwork and contributions to the mendacious Republican machine that talks smaller government but never delivers. There is. Here is how the scam works. The GOP whips up a personal hatred of prominent Democrats as a red herring to distract their own rank and file away from their lengthy record of failure. . . . Hillary was right. There is a vast, right-wing conspiracy to whip up hatred of Democratic icons like Bill and Hillary and Barack and Michelle primarily for their personal peccadilloes. So long as you hate Obama personally, you won’t be focusing on the GOP’s pathetic record of never shrinking government. Who cares if the GOP-controlled House continues to vote to fund progressive big government? What’s really important is that rascal Obama golfs too much and Michelle takes too many vacations. The nerve!”

And so Benghazi has been used to bash Hillary primarily for her negligent supervision over security for the diplomatic compound and her alleged lies about the attack being a spontaneous reaction to an anti-Muslim video. What the GOP must avoid at all costs apparently, is any deeper or more substantive critique of Hillary and her progressive/big government approach to foreign policy. Why? Because the GOP favors the very same approach. As the stupid party, the usual role of the GOP is to take over some war started by the Democrats and, attack the Democrats for not being forceful (progressive) enough. See, for example, the Vietnam War. Whether in domestic policy or foreign policy, the stupid party is always trying to make failed progressive Democratic programs and wars work better.

Thus, with Libya, the GOP attacks the Democrats for not putting enough resources into the war and not having made provisions for staying around longer after Gaddafi was deposed. They say the same about Iraq and are still heard to complain that the problem with Vietnam was that, after dropping more bombs than were dropped in World War II, spending hundreds of billions of dollars and after a million people died, insufficient force was used. The stupid party indeed.

What do libertarians call the Democrats? The evil party. Are Barack Obama and Hillary Clinton responsible for the deaths of four Americans in Benghazi? Of course they are. These two plotted, planned and executed an illegal invasion of a country, causing murder, mayhem and chaos of the kind that occurred on September 11, 2012. The stupid party can’t even see a war crime when it is right in front of their faces.

Jim Ostrowski is a trial and appellate lawyer in Buffalo, NY. He is CEO of Libertymovement.org and author of several books including Progressivism: A Primer on the Idea Destroying America.