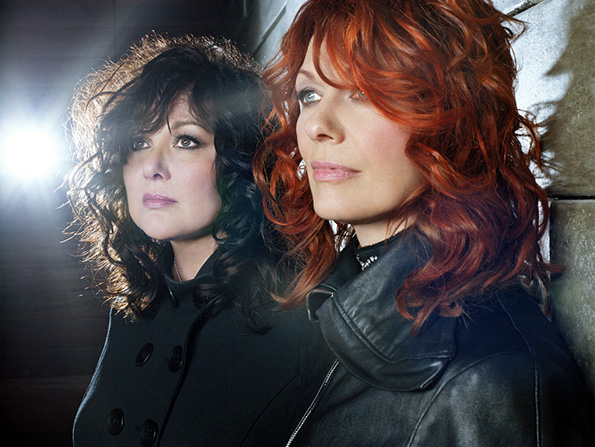 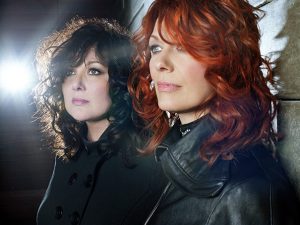 Heart is an American rock band formed by sisters Ann and Nancy Wilson. Ann is the

lead singer and Nancy is the guitarist. Heart rose to fame in the mid 70’s with hits

“Magic Man” and “Barracuda.” They were inducted in the Rock and Roll Hall of Fame

in 2013. Joan Jett is an American rock singer/guitarist who song “I Love Rock and

Roll” was number one for six weeks on the Billboard 100. She has been called the

Queen of Rock and Roll by the Toronto Sun, and in 2015, she was inducted into the

Rock and Roll Hall of Fame. Cheap Trick is an American rock band from Rockford,

Illinois whose biggest hits were “Surrender”, I Want You To Want Me” and “The

Flame.” Cheap Trick was inducted in the Rock and Roll Hall of Fame this year.